One of the mysteries of the Milky Way revealed 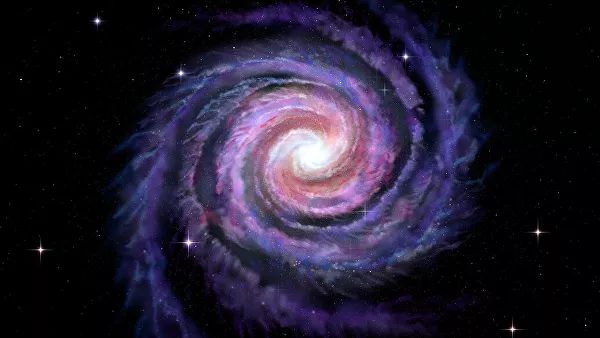 A group of researchers from the University of Surrey in the UK and the Potsdam Institute of Astrophysics in Germany have explained the paradox of the galactic bar, or bridge. The results of the study were published by the Monthly Notices of the Royal Astronomical Society.

This mystery lies in the fact that various observations give conflicting estimates of the speed and size of the central regions of our galaxy – the Milky Way.

Most spiral galaxies, such as ours, are large star structures centered on a bar — a large cluster of bright stars. Spiral branches of galaxies begin at the ends of this bar.

Data on the size of galaxies and movement allow us to study their nature and understand evolutionary processes. However, in the case of the Milky Way, things are not so simple. If observations of the stars closest to the Sun push scientists to the conclusion that the bar in our galaxy is small and rotates at a high speed, then observations of the center of the Milky Way suggest the opposite.

Scientists have proposed a solution to this problem. The results of their research indicate that the speed and size change depending on the location of the bridge in relation to the spiral arms. When approaching them, it accelerates, and the sleeve slows down, however, after their “connection”, they begin to move as a whole, due to which the speed of rotation of the bridge decreases, and it itself seems to be larger.