Open star is very rare for the milky way class 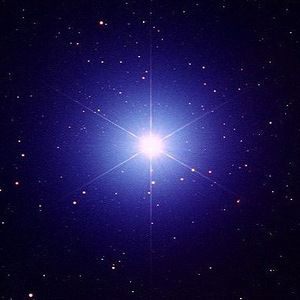 Astronomers reported the discovery of a rare class of stars about the size of the Sun, which pulsates with a unique sequence of elementary acts of expansion and contraction at three different spatial directions.

This star is pulsating, that is, its brightness changes over time. It is located at a distance of 7000 light years from Earth in the direction of the constellation Pegasus, said the astronomer Farley Ferrante (Ferrante Farley) from southern Methodist University, USA, member of the scientific team responsible for this discovery.

This pulsating star is a luminary rare class – in our milky way, there are only seven such stars.

The star has not yet received a simplistic title, she has only a formal designation based on the name of the telescope logged its celestial coordinates. This star available for telescopic observations, but its discovery was fraught with difficulties that the team had to overcome.

After the confirmation of the newly discovered star was listed in the catalog of International Variable Star Index as the star of ROTSE1 J232056.45 345150.9.