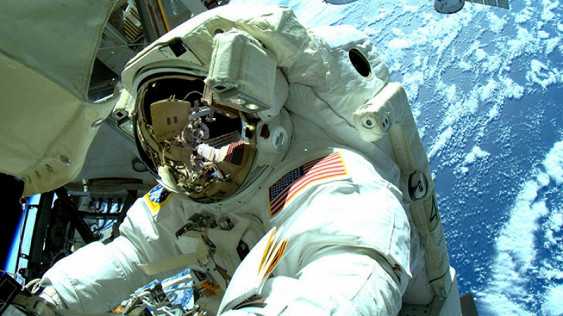 Scientists of the US space agency NASA said that common bacteria and fungus, which, as a rule, bring a person only a small discomfort, can destroy entire planets.

Experts argue that if a person is going to colonize, other space objects, then the microorganisms that accompany the astronauts can have a devastating effect on the nature of the exoplanet chosen for settlement.

As an example, they led the Spanish colonists of the New World, who brought with them to the continent smallpox. The disease has mowed a fairly large number of people, scientists recall. He believes that the same will happen with the new planets.

This question became quite acute after biologists and astrophysicists conducted an experiment. They settled on a conditional model of the space base of student volunteers for a month.

And found out that, despite the constant filtration of air and regular cleaning of the dwelling, soon thousands of bacteria and fungi appeared on the “station” and began to multiply actively.

Previously, NASA scientists said that mankind can use asteroids to refuel spaceships, it will not only help to reduce the wear of ships, but also accelerate the process of developing the solar system.