OSIRIS-Rex approached the Earth at a record-breaking distance 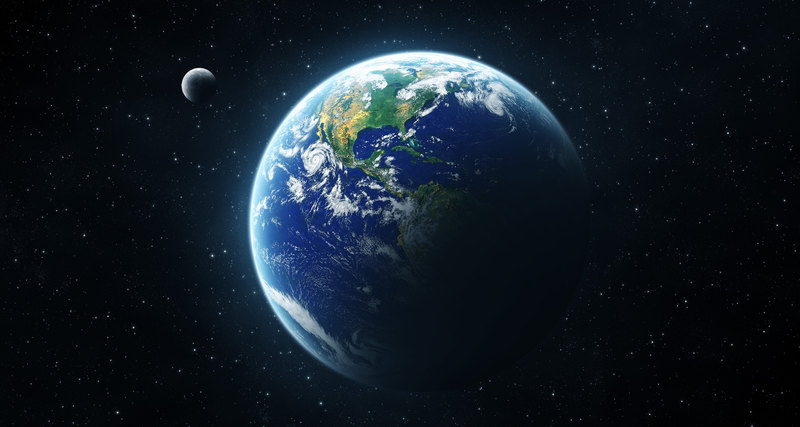 Last year, NASA launched a spacecraft, named OSIRIS-REx, whose mission was to investigate an asteroid known as Bennu. He is currently heading for Earth and this Friday will fly from our planet at a speed of 30,000 km / h at a distance of only 17,700 km. This course is primarily due to the correction of the orbit by 6 degrees, so that the device can reach the target. The earth will serve as a kind of “springboard” and its gravity will push the space probe in the right direction.

OSIRIS-Rex must assemble Bennu samples, the study of which, according to astronomers, will give humanity more information about how life appeared in our galaxy. It is assumed that the asteroid is full of carbon-rich molecules that formed around the same period as the Solar System – 4.5 billion years ago. In addition, astronomers will get an idea of ​​the physical and chemical properties of the astroid, which is very important: there is a small, 1 to 2,700, chance that it will collide with the Earth between 2175 and 2196 years.