Other applicants for a flight to the Moon have become known. 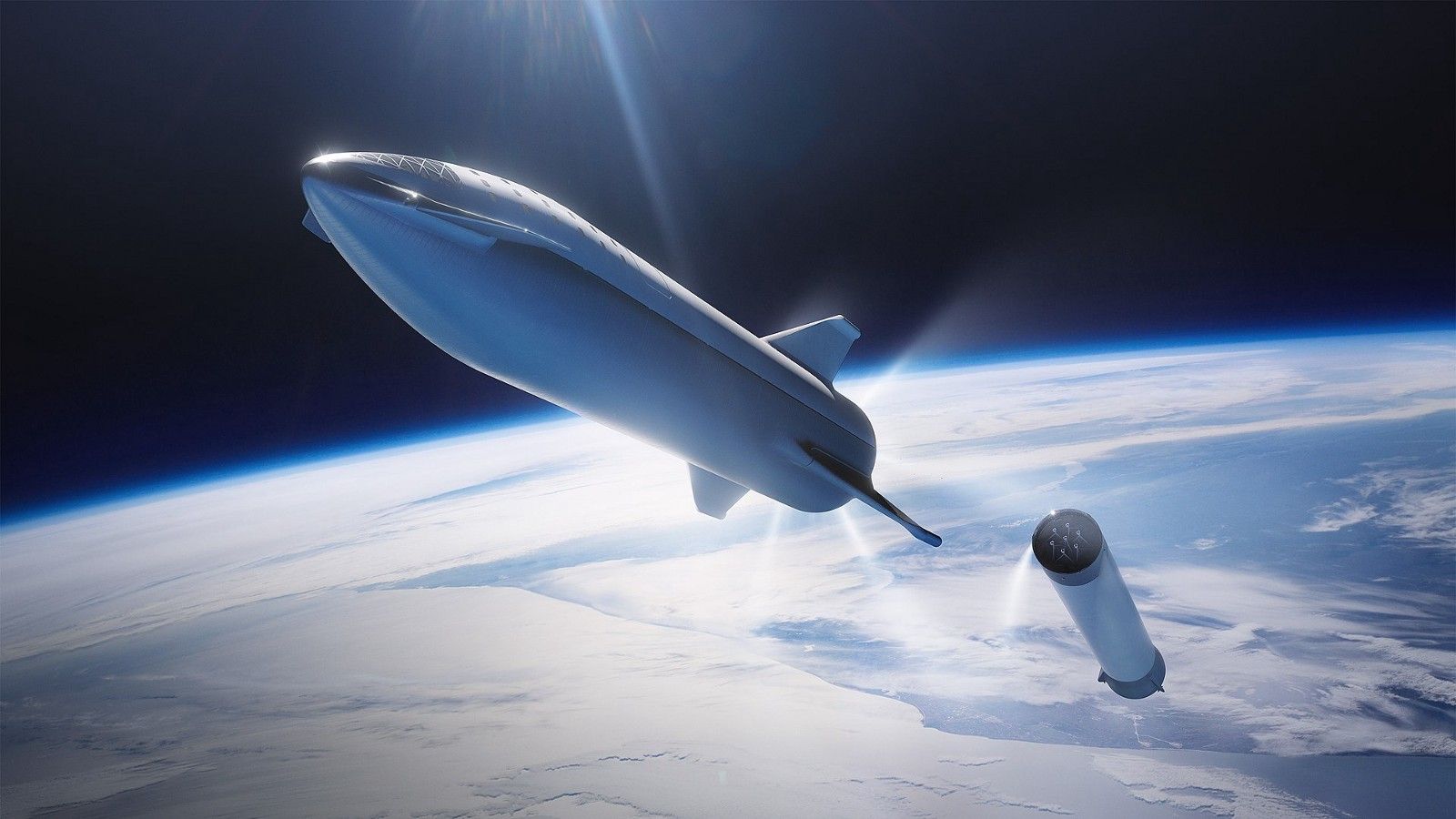 According to media reports, the Japanese billionaire Yusaku Maedzawa intends to take six to eight people on the Big Falcon Rocket rocket to the Moon who “want to change the world.”

Ilon Musk is approaching the realization of his dream – the creation of the most powerful launch vehicle. Actually, BFR is a system consisting of a rocket and a spacecraft, whose dimensions will overshadow all other ships. Earlier, SpaceX has already introduced the Big Falcon Rocket giant fuel tank, a rig for the assembly of the rocket, and tested the new methane Raptor engine.

But far more intriguing events for the world have become the names of people who will go to the Moon on the Big Falcon Rocket. Recall that the system is now being considered as a tool for flying around the Earth’s satellite, although Mask had previously intended to solve this problem using Falcon Heavy. The first tourist officially announced was Yusaka Maedzawa, a Japanese billionaire and collector. He is known as a great connoisseur of art.

According to RIA Novosti, during a press conference in Tokyo, Yusaku Maedzawa announced his intention to take representatives of the arts sphere on a space flight. “My dream is world peace. I will look for and bring with me people who have a strong desire to improve the world with their works. And, of course, it is important that I myself like the works of this person. But nothing has been decided yet. And I haven’t offered anything to anyone, ”the entrepreneur said. 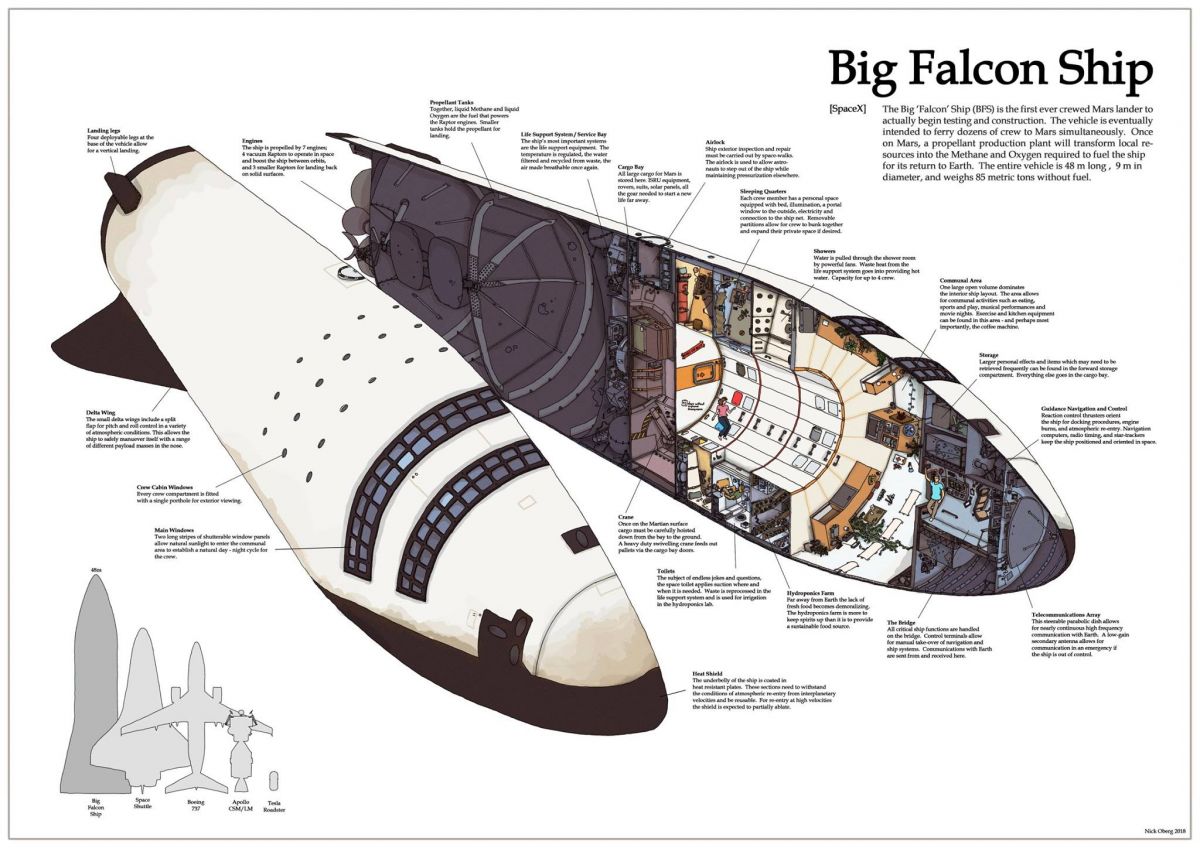 The ship of the BFR system as an artist / © MarsNews

According to Maezawa, up to eight personalities from various fields can go to the Moon with him: filmmakers, actors, musicians, artists, photographers and fashion designers. According to previously voiced data, the flight to the moon can take place in the first half of the 2020s. Then Ilon Musk intends to use the Big Falcon Rocket system for flights to Mars. In addition, previously did not exclude the use of the system to conquer other, more distant objects of our system. For this they can create special space refueling.

It is also worth saying that the name and purpose of the space system changed more than once. Suffice it to recall that the earlier version, called the Interplanetary Transport System, was significantly larger than the BFR.