Over Tashkent burned a large meteorite 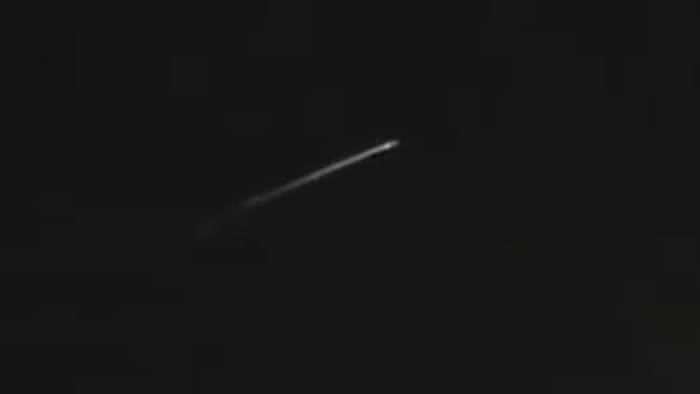 Opinions about the belonging of this object among scientists were divided. Some believe that this is a meteorite or car, others that the speed of the object at the entrance to the dense layers of the atmosphere is too small to be a meteorite and suggest that this is some object that entered the atmosphere from the Earth’s orbit, possibly a fragment of some cosmic debris.