Over the American city of Portland passed a ball of fire 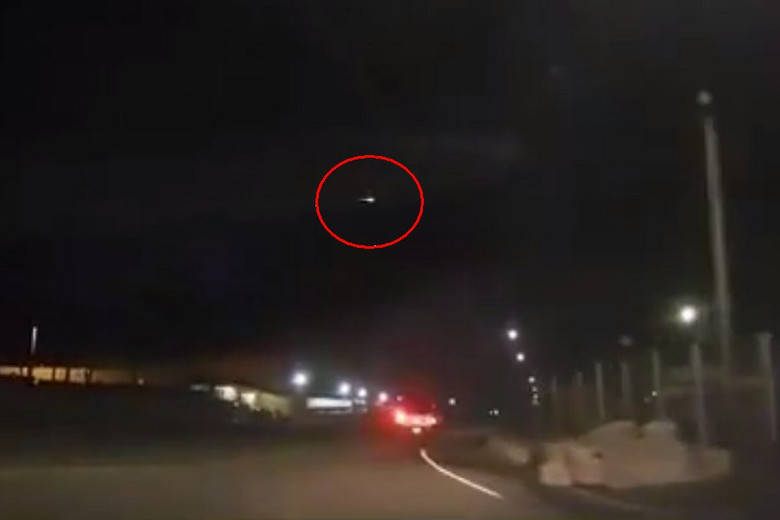 Early on the morning of 3 September 2016 the city of Portland, Oregon, United States flying a huge fireball. The American meteorological society has received reports about this case more than 130 people, but the object has not been identified, despite the fact that it was videotaped by several witnesses.

Object observed in the North of British Columbia, in Canada and even in southern Oregon. Most of the messages came from the Willamette valley.

“It’s hard to say what it was,” said the Director of the Museum of science and industry Oregon Jim Todd. – Very bright ball of bluish color at high speed for seven or eight seconds flashed in the sky and broke into small pieces. It was moving from West to East.”

The video shows that the illumination of the object remains constant. But it moves relatively slowly for a meteor. The streak of light was visible for 13 seconds and then disappeared in the night sky. It is unclear whether we hear any sounds.

Some witnesses have left messages on social networks.

“A very unusual streak of light appeared in the sky over Portland about 10 minutes ago. This meteorite?” asked one person.

“A meteorite or a UFO just fell from the sky in Portland, and I’m dead sober”, – said another.

“The amazing thing is quickly swept the clouds,” said another witness.

There were no official reports about this object, but Todd suggested that the object likely fell in the Rocky mountains.