Over the Earth shall ascend “Second Sun” 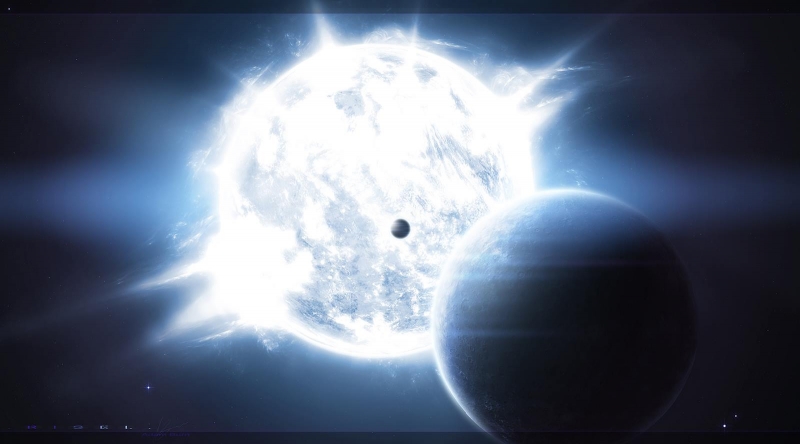 The star Betelgeuse in the constellation Orion will soon become a supernova. At first it will be a red giant, and then there will be a powerful explosion, the flash from which will cover half of the Galaxy, said Australian scientists.

As expected, the blast wave and radiation of the substance of the dead star will destroy everything in its path. The fireball will Shine day and night for two weeks. The star is at a distance of 427 light years from Earth, therefore the inhabitants of the planet will feel a significant impact.

The exact timing of astronomers not called. Previously, they assumed that the explosion will happen in 2012. But now Betelgeuse has grown to the size to 1000 times the Sun, and is about to explode.

“Now, Betelgeuse is in the final stages of their lives… I don’t know, that survive this event mankind, but in any case — the spectacle will be amazing. Imagine that the sky will break out more the Sun for about two weeks will Shine day and night,” — said brad Carter, a physicist from the University of southern Queensland (Australia).

Some researchers believe that the star has already exploded, but the Terrans still do not see this glow, because of the need for more than 400 years that the energy from the explosion covered the distance to the Sun.