Over the past three years, 100 meteorites fell to the moon

An automated telescope of the NELIOTA project (financed by an ESA-funded) on March 1 of this year recorded a meteorite fall on the moon, which became the hundredth since the observations started on March 1, 2017.

In just three years, 100 meteorites fell to the surface of the Moon, and this is only one of those that could be fixed with a telescope. 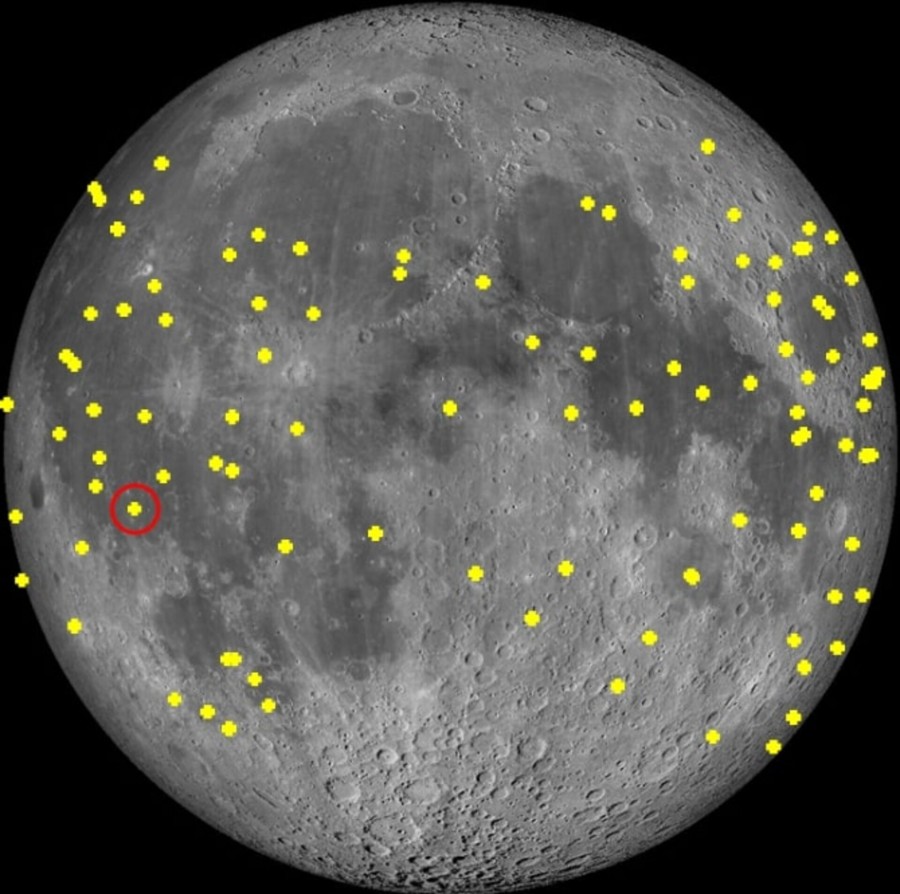 What is the reason for the significant increase in the number of meteorites near the earth recently?