Oxygen on Mars is suggested to be extracted from the atmosphere 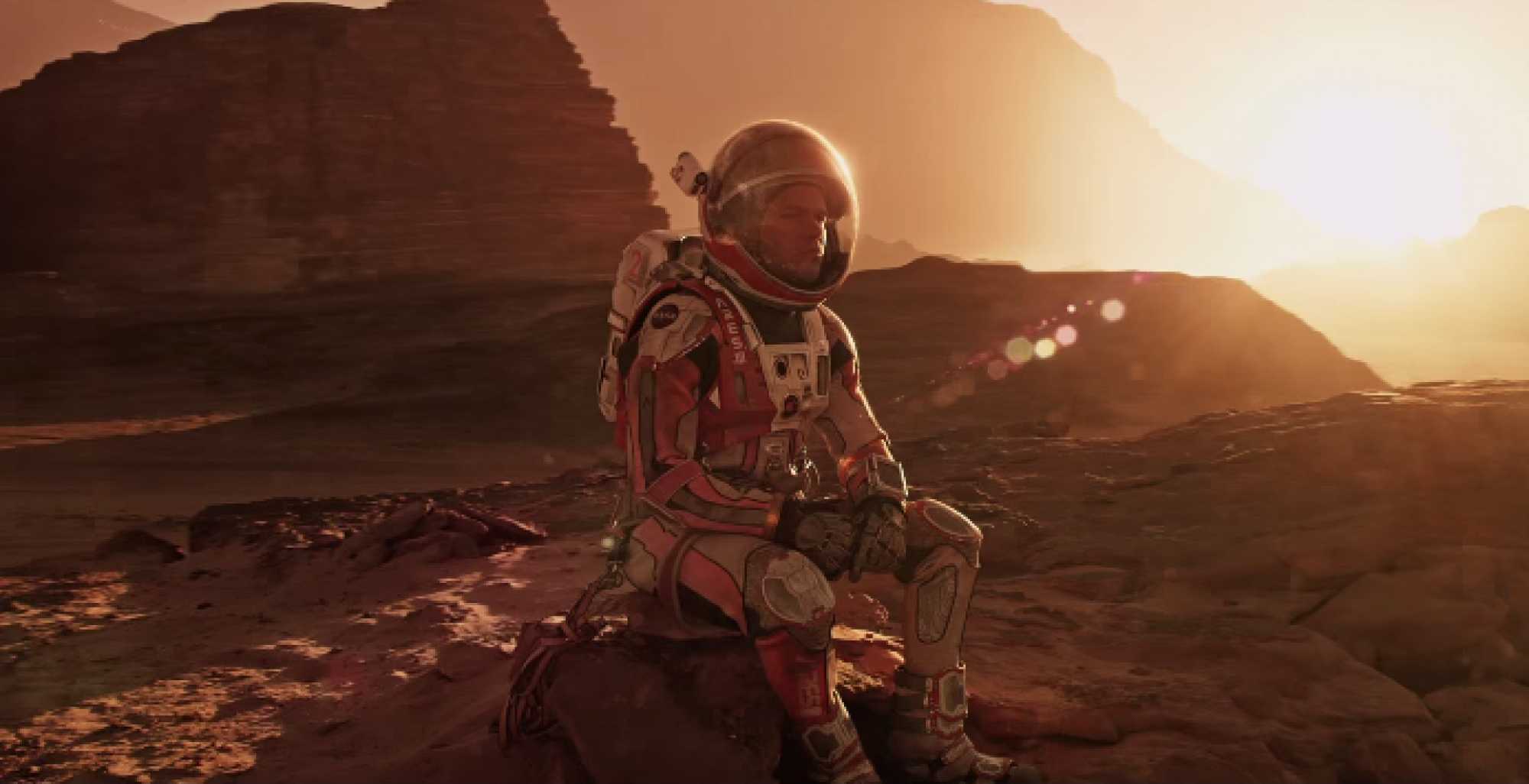 The European Space Agency (ExoMars program) has plans for the development of Mars, and NASA and SpaxeX (Red Dragon): the first manned mission is planned for 2022; with it the colonization of the Red Planet should begin. The atmosphere of Mars is unsuitable for breathing, therefore one of the first problems to be solved by the organizers of the Martian expeditions will be the problem of the source of oxygen. A group of physicists from the universities of Porto and Lausanne offered an elegant solution: to obtain oxygen from the carbon dioxide of Mars with the help of low-temperature plasma.

When interacting with a low-temperature plasma, the chemical bonds between atoms in a carbon dioxide molecule break up to form ions, which then recombine to form other compounds. Under certain conditions, oxygen (O2) and carbon monoxide (carbon monoxide, CO) become products. This process the authors of the work published in Plasma Sources Science and Technology, offer to use to produce oxygen directly from the atmosphere of the Red Planet. Raw materials on Mars are enough: carbon dioxide (CO2) accounts for 96% of the Martian atmosphere.

On Earth, this reaction requires low temperatures and pressures. The authors of the article note that the Martian conditions differ from terrestrial ones: the pressure at the surface of the planet is 1/110 terrestrial, and the average temperature is -60 ° С, so neither refrigerators nor low-pressure chambers for obtaining oxygen from carbon dioxide are required. This is important: the fewer energy-intensive devices, the easier it will be for future colonists.

A generator receiving DC discharges creates an ionized gas whose charged particles destroy the double bond C = O in the carbon dioxide molecule in two ways: (1) completely breaking it due to the Coulomb attraction of charges, or (2) increasing the kinetic energy of individual atoms, the most stimulating the antisymmetric vibration of oxygen atoms relative to the central carbon atom and the breaking of one of the double bonds with the subsequent formation of molecules of oxygen and carbon monoxide. In a low-temperature plasma under reduced pressure, the energy of charged particles is usually not large enough for the first process, and therefore the plasma-chemical process is directed along the second path. The cold and low pressure of Mars should also direct the process towards the formation of oxygen and carbon monoxide; This was confirmed by experiments in installations with conditions close to the Martian ones.

The authors of the study note that the reaction by-product, carbon monoxide, can be used as a rocket fuel. In addition, the cold and low pressure on Mars will slow the process of reverse oxidation of carbon monoxide to carbon dioxide, which presents some problem in terrestrial conditions.