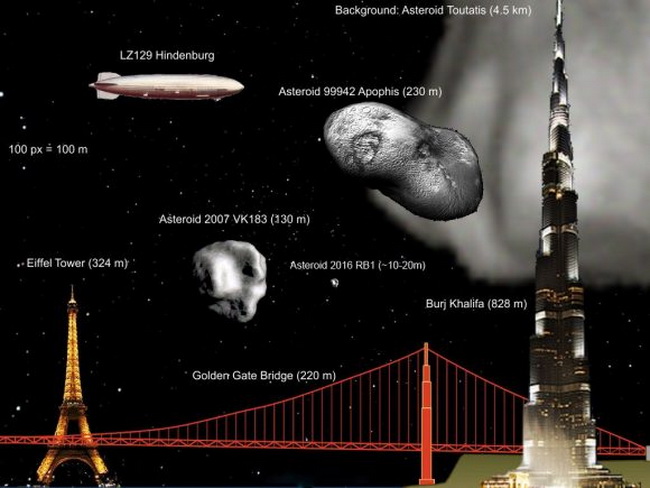 The earth is suddenly visited by one uninvited guest – RB1 2016 asteroid passed our planet at a close distance, only 38500 miles, virtually outside the orbit of many communications satellites.

Earth asteroid passed at 13:28 Eastern time. Found him only two days earlier, on 5 September, with a telescope Observatory mount Lemmon (USA). Preliminary calculations suggests that the size of the stone is 16 meters. 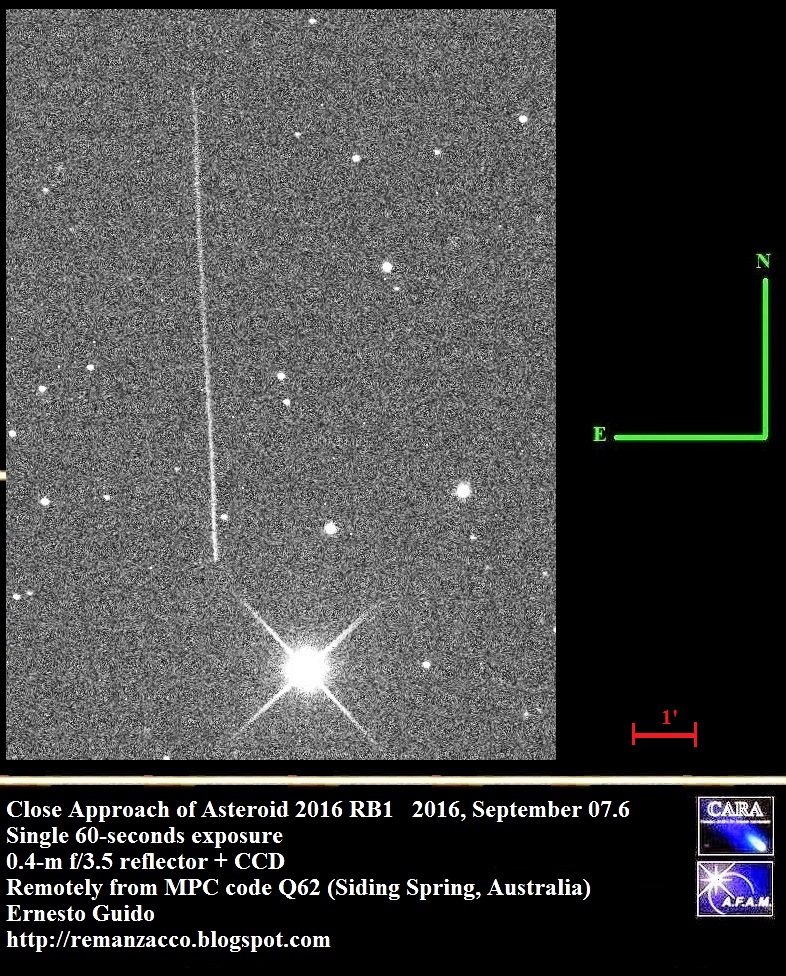 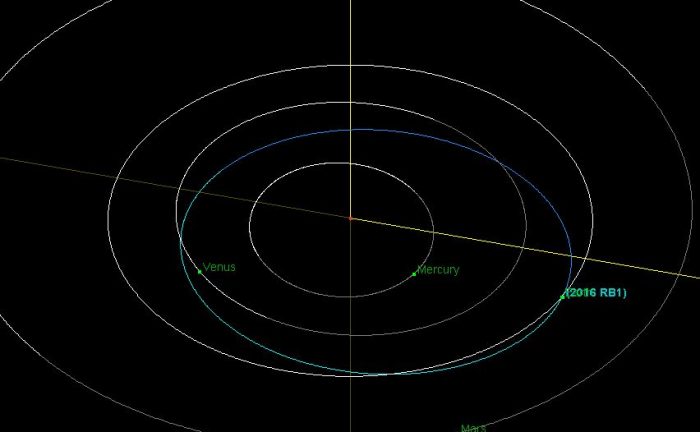 The asteroid was able to notice only a few people, including scientists from the Virtual Telescope Project and Observatory Remanzacco. This is the third asteroid discovered in September 2016, whose path passes between the earth and the Moon.