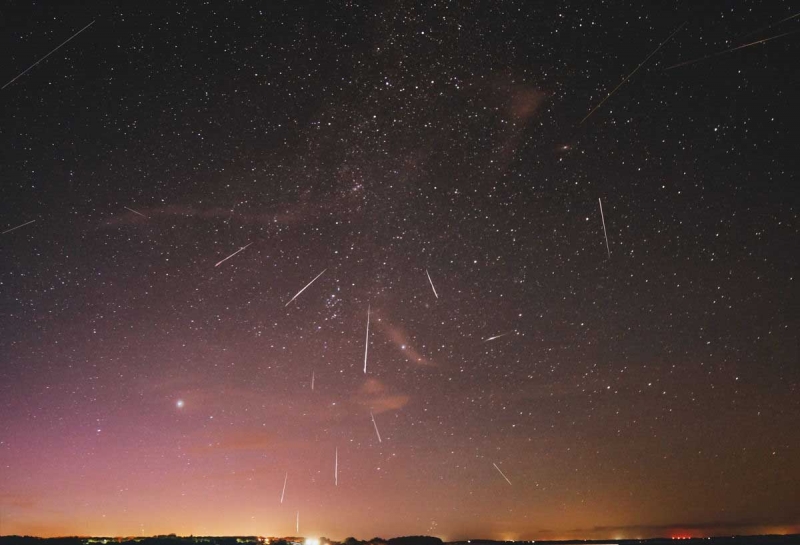 Perseid meteor shower lights up the sky in August of this year, when the Earth will pass through a long trail of debris left by the comet swift-Tutle – and this year, this meteor shower will give astronomers-fans an unforgettable sight!

According to the expert on meteors from NASA’s bill cook Perseids are probably the most popular meteor shower this year. They will be especially intense this year, so intense that the frequency of appearance in the sky meteors of this stream this year will be two times higher, compared with his usual frequency.

“This year instead of the usual 80 for Perseid meteors per hour should I expect over 150 and even do not rule out 200 meteors per hour,” cook said. This is a phenomenal increase in the power of the Perseid stream was the first event of its kind since 2009, It is due to the gravitational influence of Jupiter, “thicken” a stream of comet fragments.

The earth will pass through the trail of debris left by the comet swift-tuttle, from 17 July to 24 August, with the maximum flow – period, when the Earth passes through a region of space with the highest density of debris – will on 12 Aug.

The full Moon rises in the sky on August 18, and substantially worsen the conditions of observation of the Perseids, so the best time for observing this meteor shower will be early August.