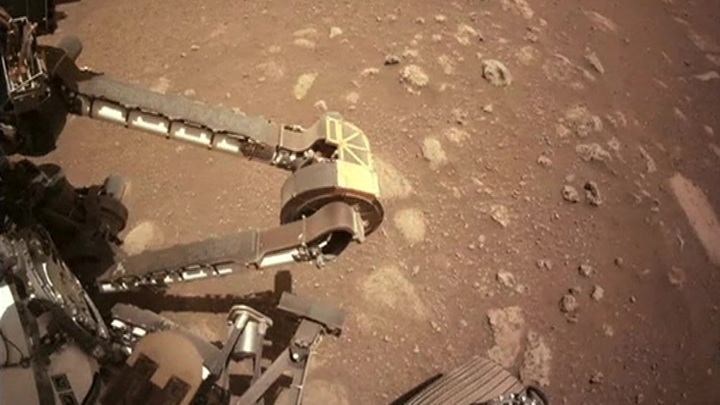 The Perseverance rover rode the Red Planet for the first time.

The test drive lasted 33 minutes. During this time, the device traveled six and a half meters, leaving traces on the surface of Mars.

NASA experts say everything went well. The rover responds to commands and is fully operational. Soon he will take the first soil samples.