Phobos samples will arrive on Earth in 2029 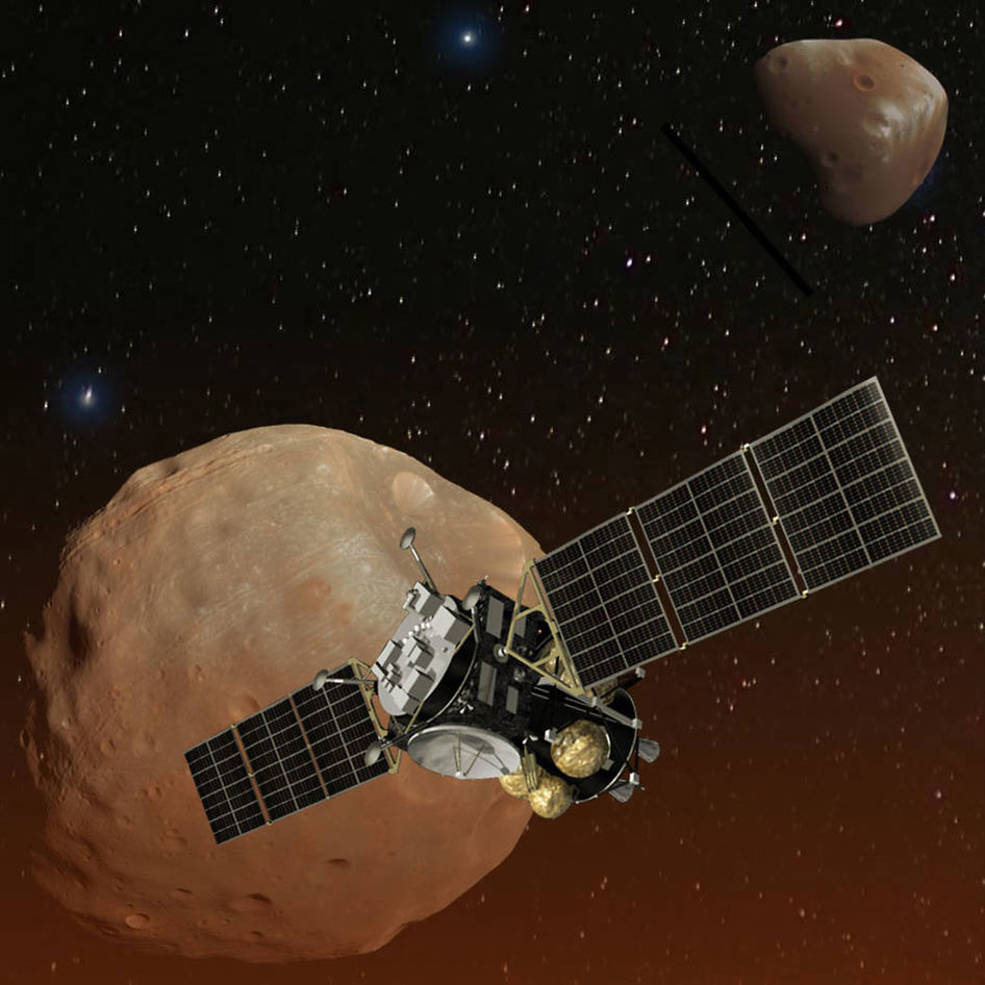 The American Space Agency selects the instrument for the future international mission to the Martian moons.

NASA leaders reported that a scientific tool for the next mission to Mars had already been selected and approved. It’s about a mission that Japan will oversee. Its launch is scheduled for 2024.

However, let us return to the instrument that will help us to discover the mysteries of the Red Planet that are not yet unraveled. It is a complex spectrograph of neutron and gamma rays that will help scientists understand how two natural moons of Mars formed.

The mission, designed to explore the Martian moons, was called MMX. The Japanese Space Agency JAXA is going to use the MMX spacecraft to visit two Martian moons, Phobos and Deimos, land on the surface of Phobos and collect samples of material for further study and analysis. Samples should be returned to Earth in 2029.

Mission members also report that the spacecraft will in total be equipped with seven scientific instruments, each of which will perform a specific function in the framework of the study of Phobos and Deimos.