“Pillars of Destruction” in the Carina Nebula

New observations of a colossal pillar-shaped structures within the Carina Nebula made with the receiver MUSE on the Very Large Telescope of ESO. Gas-dust formation, scientists have called the “Pillars of Destruction” by analogy with the famous “Pillars of Creation” in the eagle Nebula, which has a similar nature.

Bizarre columns and spires on the new images of the Carina Nebula is a giant cloud of gas and dust within the region of star formation, lying at a distance of 7500 light-years from us. 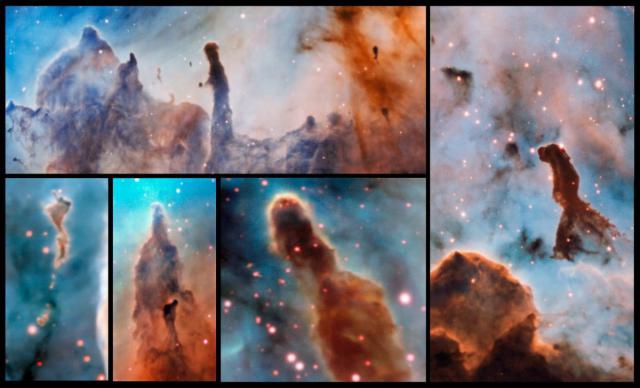 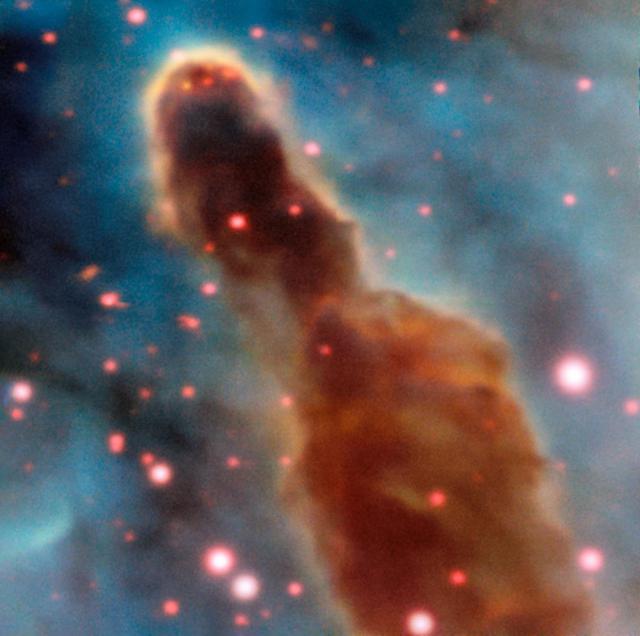 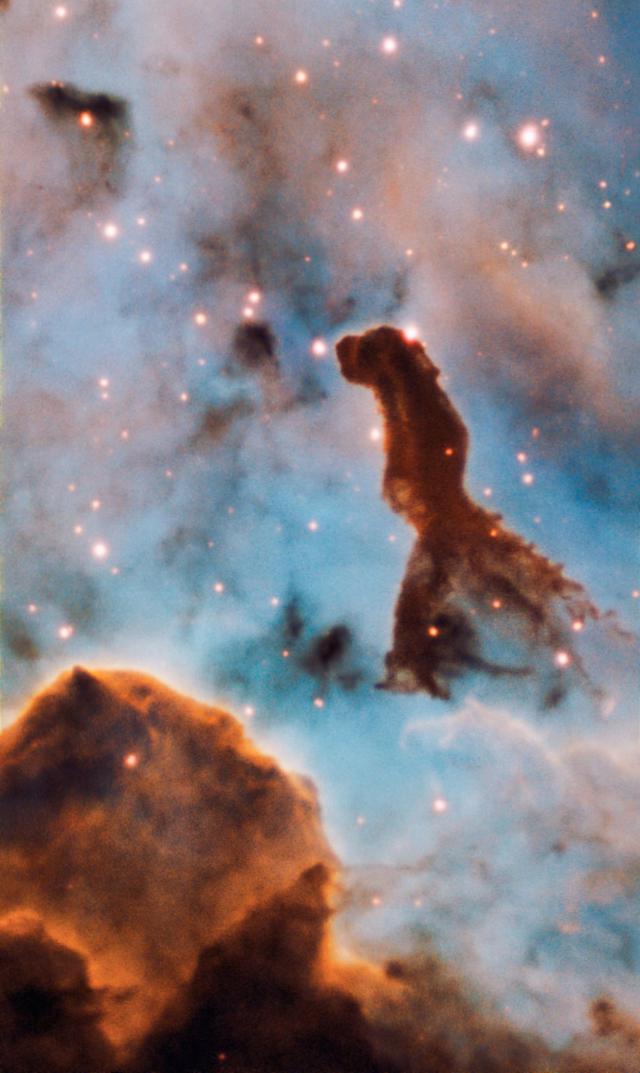 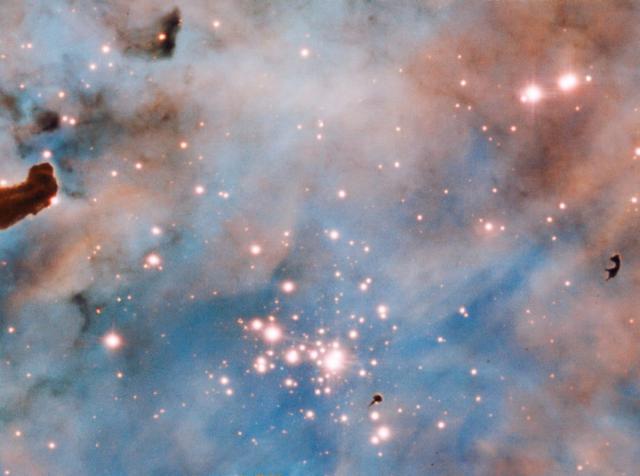 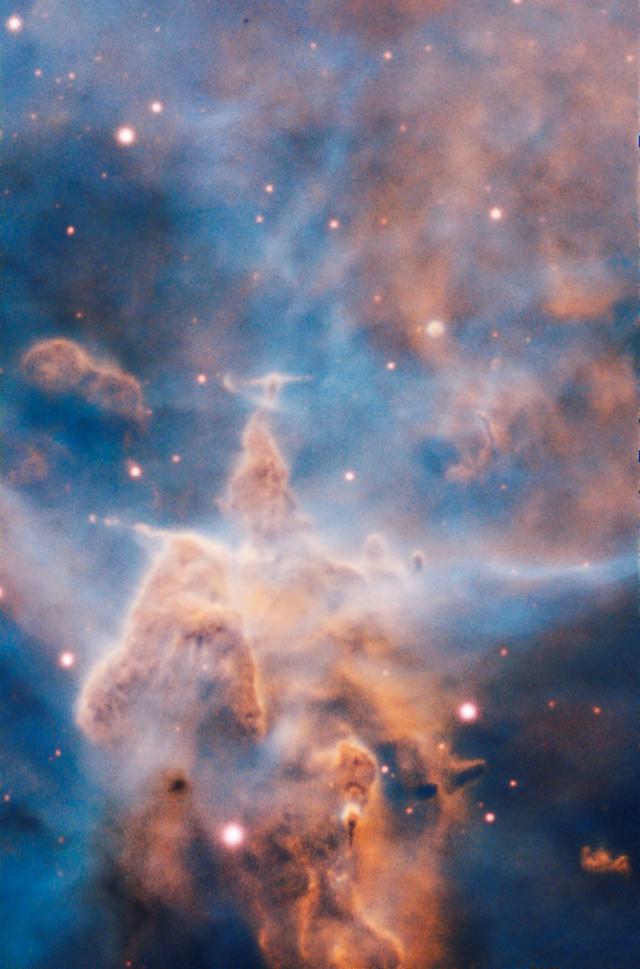 Astronomers have analyzed the impact of high-energy radiation of stars on the substance of “columns”. This process gas ionization with subsequent dispersion in the space is called fotospuredee. Observing the consequences of fotospuredee, including the loss of the “pillars” of mass, scientists were able to establish a clear correlation between the quantity of ionizing radiation of nearby stars and scattering substances “columns” in space.

The destruction of a massive star cradles their space looks dramatically. However, the true complexity of the processes of interaction between the stars and the “pillars” are still not well understood. Look the “column” dense and powerful, but in reality these clouds of gas and dust are very sparse. And perhaps the radiation of massive stars and stellar winds from them really help to create inside the “pillars” of denser areas, which can gradually form new stars.