Planet Nine has nowhere to hide 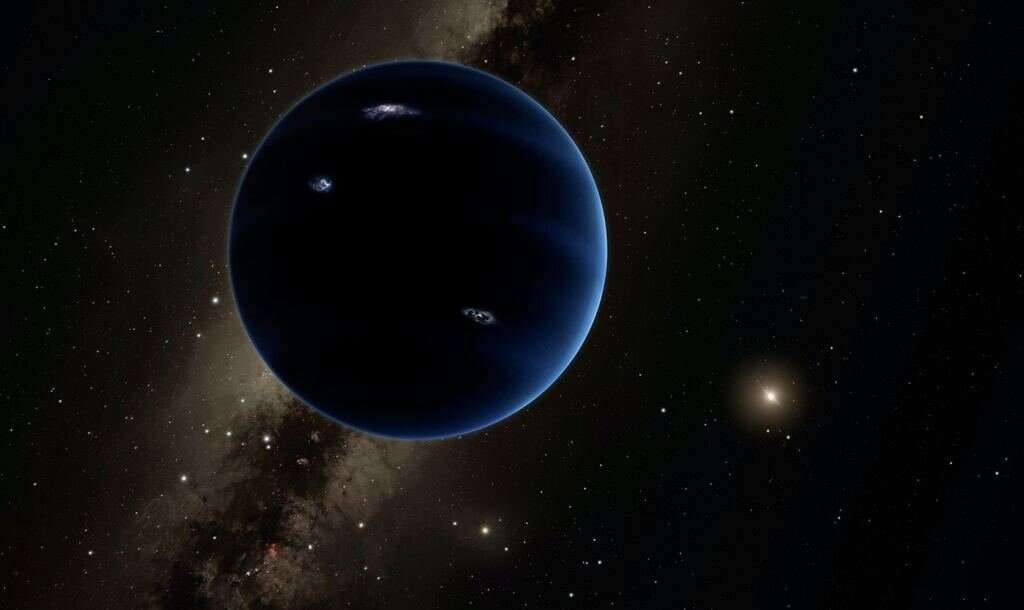 We have a pretty good idea of ​​what’s lurking in our solar system. We know that there is no Mars-sized planet or brown dwarf between Jupiter and Saturn. Anything large and fairly close to the Sun would be easily seen. But can we rule out the presence of a smaller, more distant celestial body, such as the hypothetical Planet Nine?

Many astronomers have wondered about the existence of planets that could be hiding at the edge of our solar system. This topic was especially relevant in those days when the power of our telescopes was rather limited. However, modern telescopes have found nothing but asteroid-sized objects. But the orbits of these celestial bodies seemed to be clustered in an odd way, as if they were being gravitated by a larger object. If this were true, then the ninth planet would have a mass approximately equal to five Earth masses and would be at a distance of several hundred to a thousand AU. In other words, it would be small and distant enough that it would not be easy to see with a telescope.

To search for the ninth planet, a team of scientists used two infrared telescopes: the infrared orbital observatory IRAS (InfraRed Astronomical Satellite) and the AKARI space telescope. The two surveys were taken more than twenty years apart, giving any hypothetical planet enough time to move to a slightly different part of the sky. The scientists assumed that any distant planets would be fairly close to the equatorial plane, and then checked the data, noting potential planets.

Surprisingly, they found over 500 candidates. Judging by the energy distribution of their spectra, most of them were at a distance of less than 1000 AU. When the scientists reviewed the infrared signatures by hand, they found that none of them were convincing enough. Most of the objects tended to be either within or near a faint integrated flow nebula, also known as cirrus clouds. These are diffuse clouds of interstellar gas that are not easily visible at visible wavelengths, but they emit infrared light.

Scientists have concluded that these candidates are not planets, but rather the echoes of a nebula. This study largely rules out the possibility of a ninth planet.