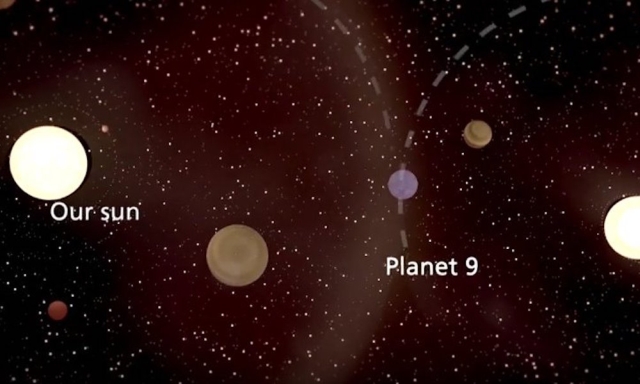 Researchers from Lund University believe that the mysterious planet IX (X) exists. She most likely was pulled in by the Sun 4.5 billion years ago. These are the findings of Swedish specialists computer simulation. The alleged object can be considered the first exoplanet that has become part of our Solar system, researchers say.

According to astronomers, stars are born in clusters. Often the stars pass by each other. During such encounters, there is a strong likelihood that one star can “steal” one or more planets orbiting other stars. Swedish researchers believe that a similar story happened with the Sun. After our star has separated from the star cluster in which it was born, the planet 9 is left in its orbit.

According to scientists, the mass of the unseen planet is about 10 earth masses, but there is currently no convincing assumptions about what it may be formed. Planet 9 can be rocky, composed of ice or be a gas giant.