Planets begin to form while young stars are still growing 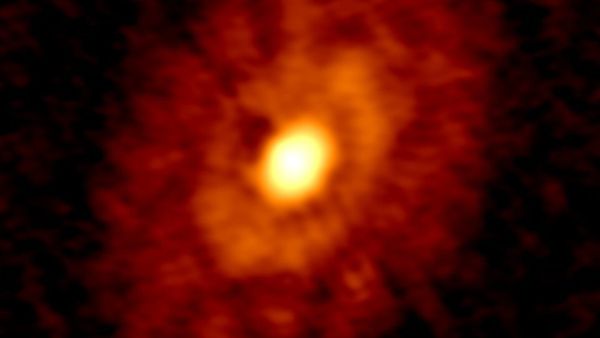 Astronomers have found compelling evidence that planets begin to form while young stars are still growing.

A high-resolution image from the ALMA Atacama Radio Telescope Complex shows a young protostellar disk with many gaps and dust rings. This new result, published in the journal Nature, shows the youngest and most detailed example of dust rings acting as cosmic cradles in which planetary seeds form and anchor.

An international team of scientists led by Dominic Segura-Cox from the Institute for Extraterrestrial Physics. Max Planck (MPE) in Germany targets the IRS 63 protostar using the ALMA radio observatory. This system lies 470 light-years from Earth and is located deep in the dense interstellar cloud L1709 in the constellation Ophiuchus. The protostars of age IRS 63 are still covered in a large and massive shell of gas and dust, and the protostar and disk are powered from this reservoir of material. 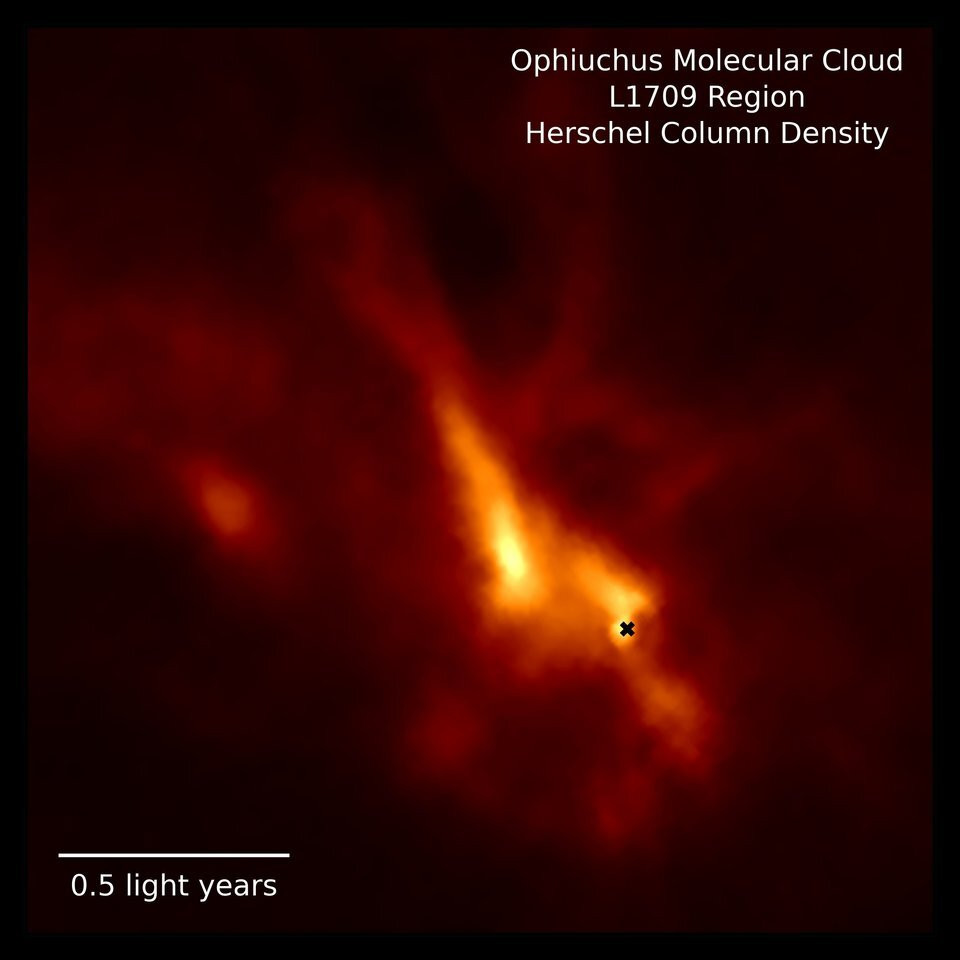 In systems older than 1,000,000 years after the protostars finished collecting most of their mass, dust rings were previously discovered in large numbers. IRS 63 is different: less than 500,000 years old is less than half the age of other young stars with dust rings, and the protostar will still increase significantly in mass. “The rings in the IRS 63 are very young,” emphasizes Segura-Cox. “We used to think that stars first enter adulthood and then become mothers of planets that appear later. But now we see that protostars and planets grow and develop together from the early times, like brothers and sisters. ”

The planets face some formidable obstacles in the very early stages of their formation. They should grow from tiny dust particles, less house dust on Earth. “The rings in the IRS 63 disk are huge accumulations of dust, ready to merge into planets,” said study co-author Anika Schmiedecke of MPE. But even after the dust thickens, forming the planet’s embryo, the forming planet can disappear, swirling inward and absorbed by the central protostar. If planets begin to form very early and at great distances from the protostar, they can survive this process better. 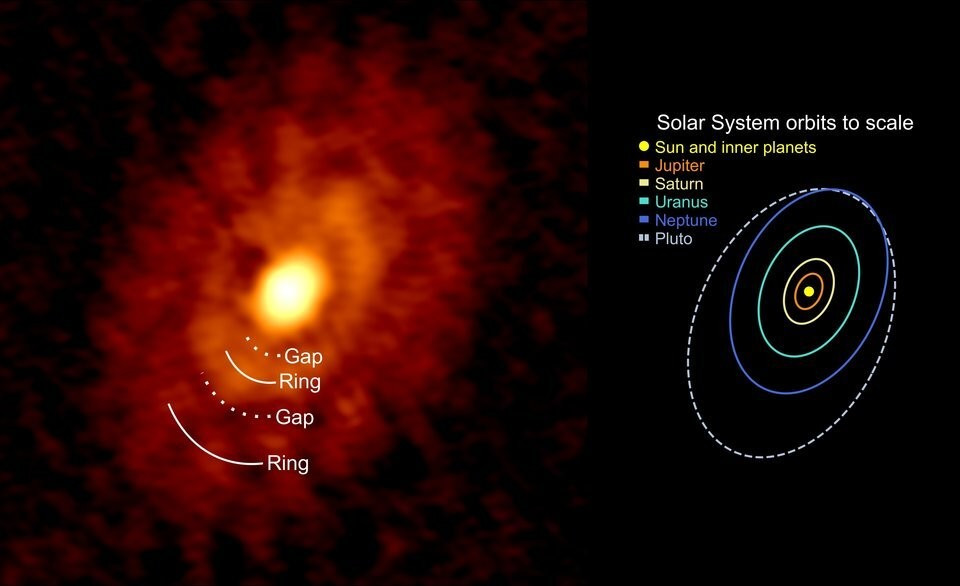 The team found that the young disk of IRS 63 contains about half the Jupiter dust mass of more than 20 AU. from the center (at a distance similar to the orbit of Uranus in the solar system). This is not counting the amount of gas that can add 100 times more material. It takes at least 0.03 mass of Jupiter’s solid matter to form the planet’s core, which will effectively fuse with the gas and grow to form a giant gas planet. Team member Jaime Pineda of MPE adds: “These results show that we need to focus on the youngest systems to truly understand planetary formation.” For example, there is growing evidence that Jupiter may have actually formed much further in the solar system, past Neptune’s orbit, and then moved inward to its current location. Likewise, the dust surrounding IRS 63 shows that there is enough material far from the protostar and at a stage young enough for this solar system counterpart to have a chance to form planets in the way Jupiter is supposed to have formed.

“The size of the disk is very similar to the size of the solar system,” explains Segura-Cox. “Even the mass of the protostar is only slightly less than the mass of our sun. Studying such young planetary disks around protostars could provide important insights into our own origins. ”