Planets-oceans are not suitable for the search for life 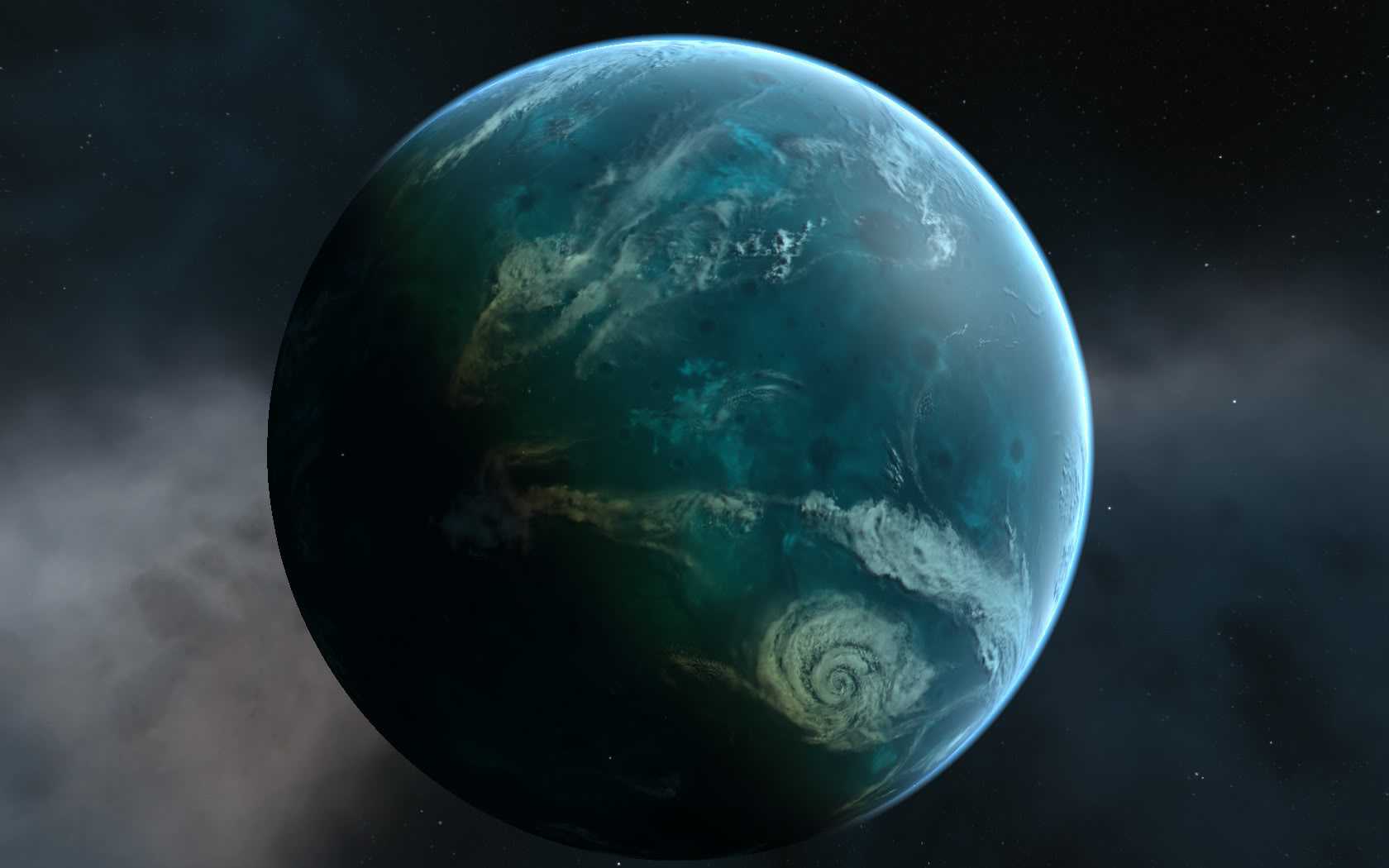 The complete or almost complete absence of sushi on water-covered planets can lead to a shortage of phosphorus, one of the elements necessary for life.

Planets, covered with an entire ocean of liquid water, are considered to be quite suitable for the development of life. In fact, they must have enough heat and moisture. But the phosphorus, necessary for the synthesis of DNA and RNA molecules, is apparently in short supply, which calls into question the dwelling of such worlds. About this Tessa Fisher (Tessa Fisher) and her colleagues at the University of Arizona told the conference Habitable Worlds.

Most of the phosphorus on Earth is bound in mineral rocks and becomes available to the biosphere only after the rain dissolves its compounds and takes to the sea. The elementary absence of open spaces of land – and this is how everything should be on the oceans – makes this process impossible. Tessa Fisher and her co-authors have calculated that phosphorus in these global oceans should be 3-4 times less than in the World Ocean of our planet.

Even if life, albeit much slower, but appeared in one of such worlds-oceans, the lack of phosphorus makes it even more difficult to detect. According to scientists’ estimates, the weak phytoplankton scattered through the water space should allocate no more than 10 percent of the volume of oxygen to which we are accustomed on Earth-quite a bit for observations from a huge distance.

“The work of Fisher has shown that it is worthwhile to think hard about how valuable water is as an indication of the presence of life,” said Shawn Domagal-Goldman of NASA’s Goddard Space Flight Center. According to the scientist, he and his colleagues have already begun modeling the evolution of atmospheres over the planets-oceans to find out what interesting and useful features of the composition it can have.