Planets, rich in water, are widely distributed in the universe 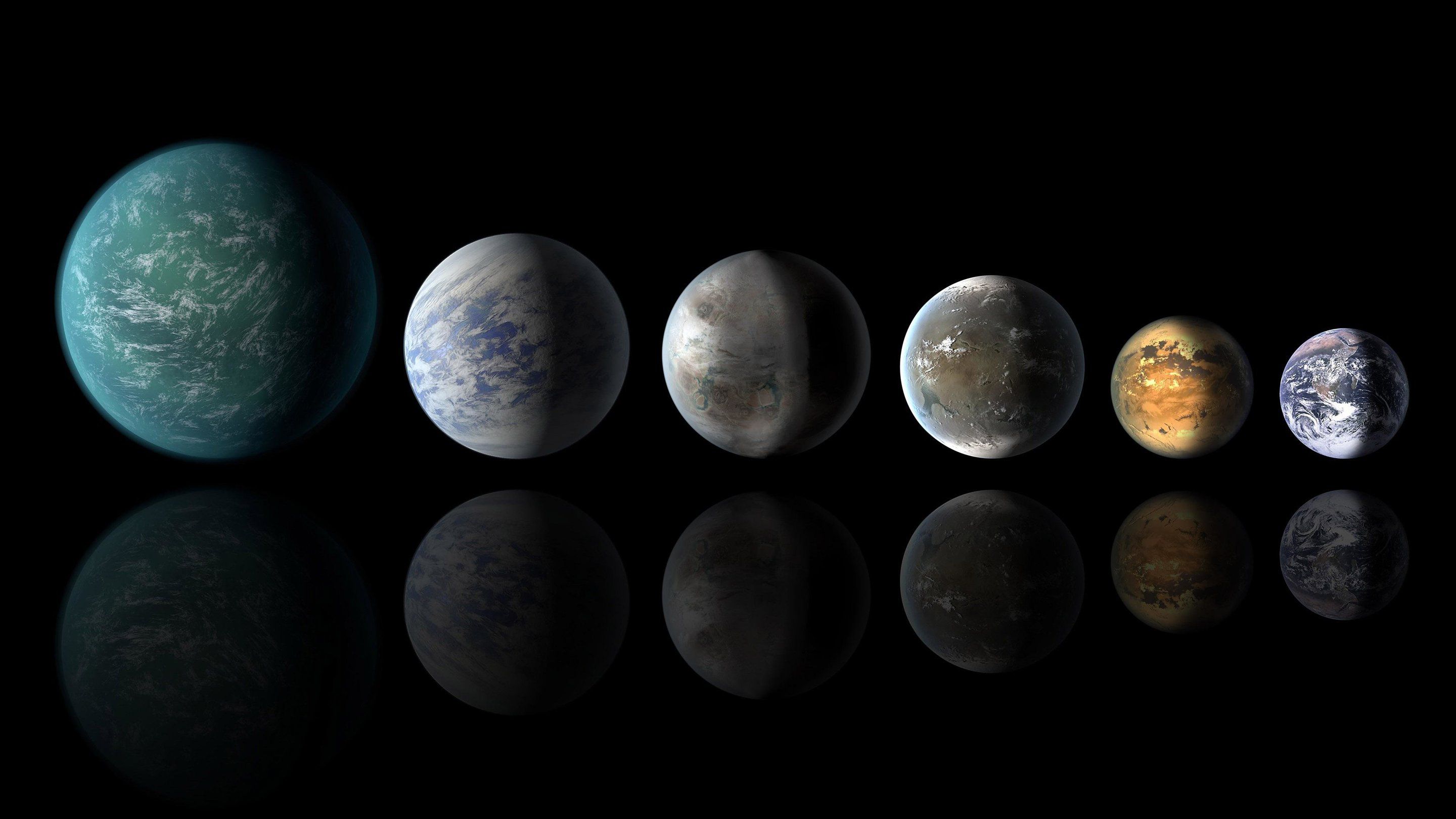 Scientists have shown that water is probably the main constituent of the material of those exoplanets, the size of which is in the range of two to four diameters of the Earth.

In a new study, a team of astronomers led by Dr. Li Zeng of Harvard University, USA, conducted a new analysis of scientific data collected using NASA’s Kepler Space Telescope (Kepler) and the European Space Agency’s Gaia (Gaia) mission, and found out that many of the known exoplanets can consist of more than 50 percent of the water. This is much more than the amount of water on Earth – which is estimated at about 0.02 percent by weight.

However, these water planets are not at all like the Earth, Zeng explains, as the temperature on their surfaces ranges from 200 to 500 degrees Celsius. Therefore, such planets are surrounded by a thick atmosphere of water vapor, under which liquid water can hide. At greater depths, with increasing pressure, water changes into a solid aggregate state, and in the very center of the planet lies a rocky core, Zeng said.

According to this work, 35 percent of all exoplanets known to science larger than the Earth should be rich in water.

The study was presented at the Goldschmitt Conference, held recently in Boston, USA.