Pluto can be a giant comet 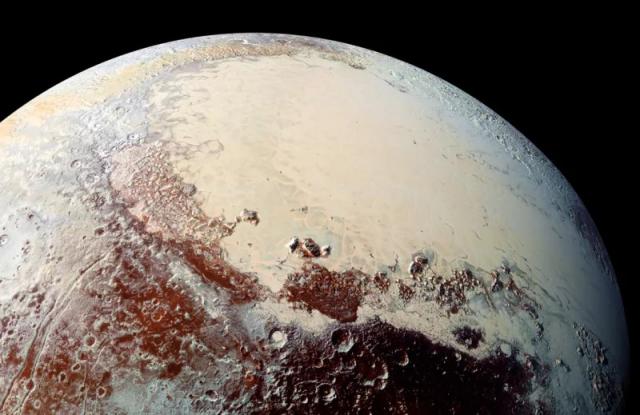 Specialists from the Southwest Research Institute put forward a new hypothesis explaining the origin of Pluto. Taking into account the data received by New Horizons and Rosetta, the researchers came to the conclusion that this dwarf planet is a large comet.

Earlier in the “heart” of Pluto in the area of ​​Sputnik Planitia was found a large amount of nitrogen-rich ice. According to scientists, the appearance of such a quantity of nitrogen inside the glacier could be explained by combining a billion comets or other objects from the Kuiper belt, similar in composition to the comet 67P, which was previously studied by Rosetta. 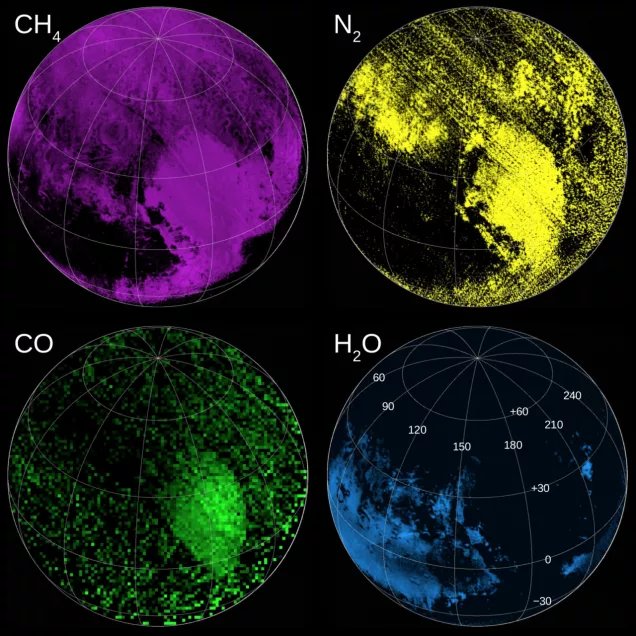 At the same time, Pluto does not have as much carbon monoxide as nitrogen. Scientists explain this fact by the fact that CO can be hidden deep in the ice of Pluto. Also, according to researchers, it can not be ruled out that the disappearance of carbon monoxideide in the past could be affected by the presence of water in a liquid state: experts allow the existence of a subsurface ocean inside Pluto.