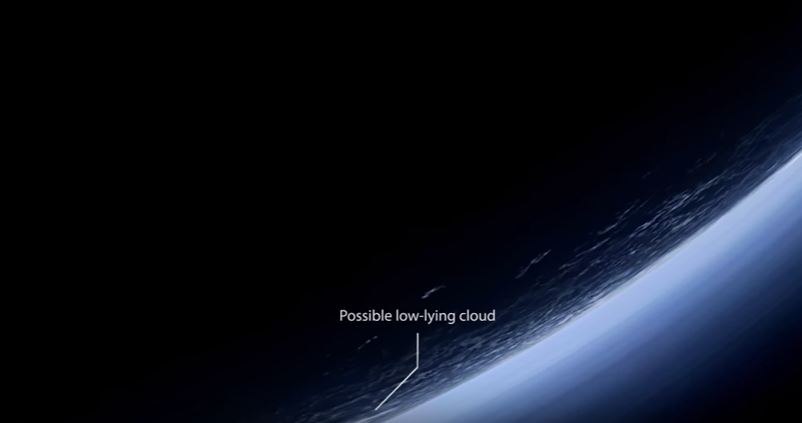 The smoke around Pluto is clearly visible in the picture processed by the mission team “New horizons”.

To make the haze around the celestial body more visible in the pictures, scientists combined and changed several images. Among the used photographs – 4 black and white frames and 2 color images with a resolution of 1 km per pixel.

According to scientists, the haze around Pluto was formed as a result of the interaction of nitrogen oxides and hydrocarbons and is a so-called photochemical smog. 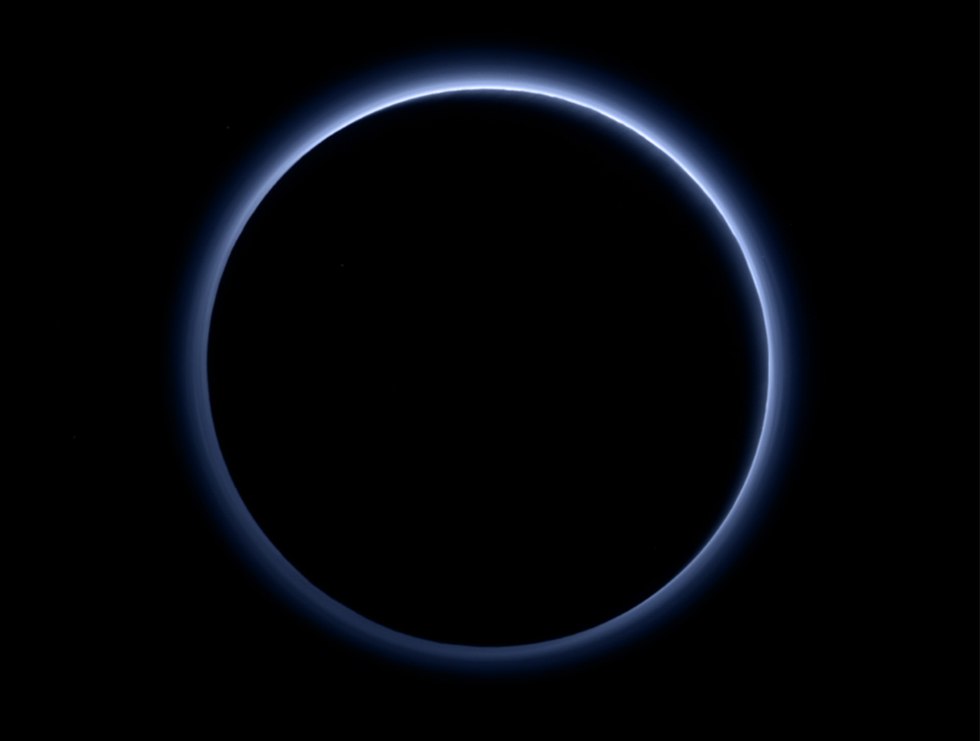 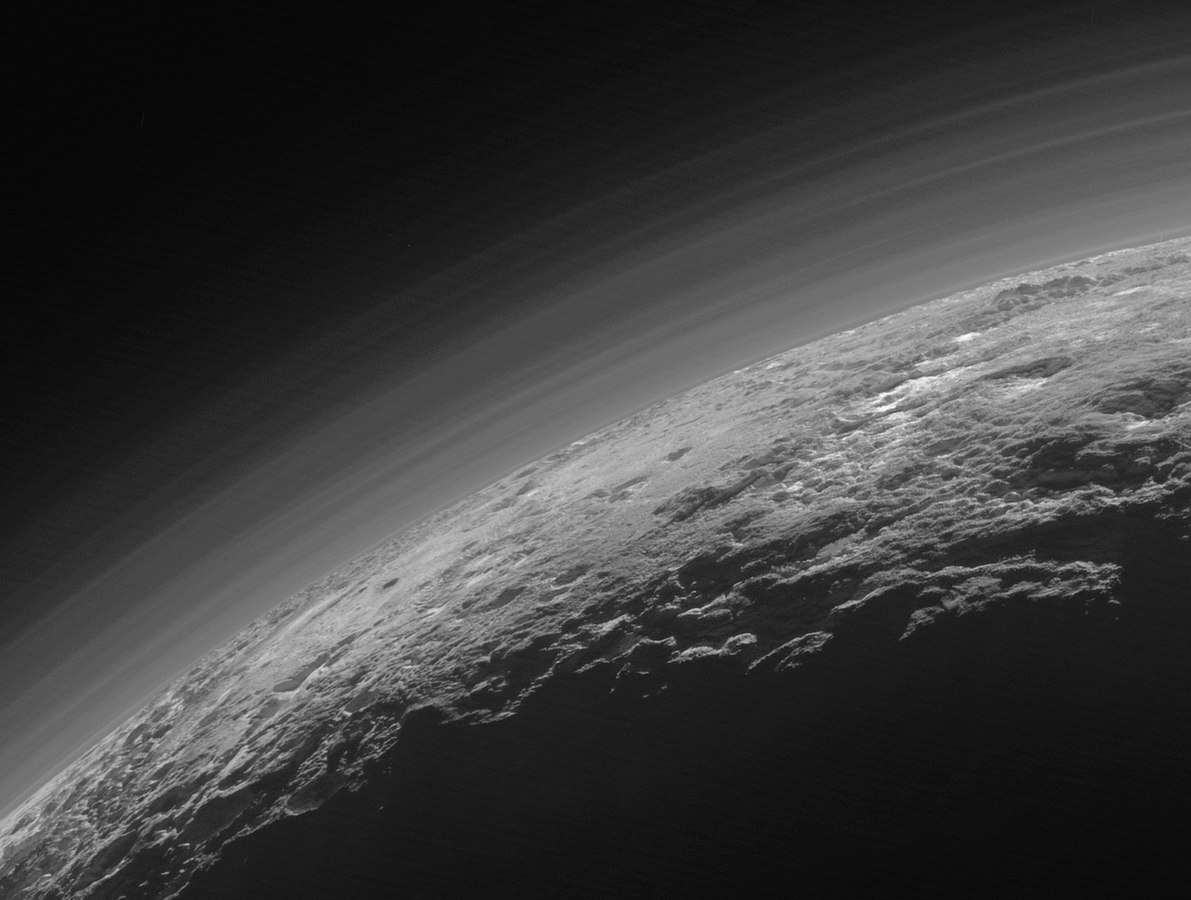 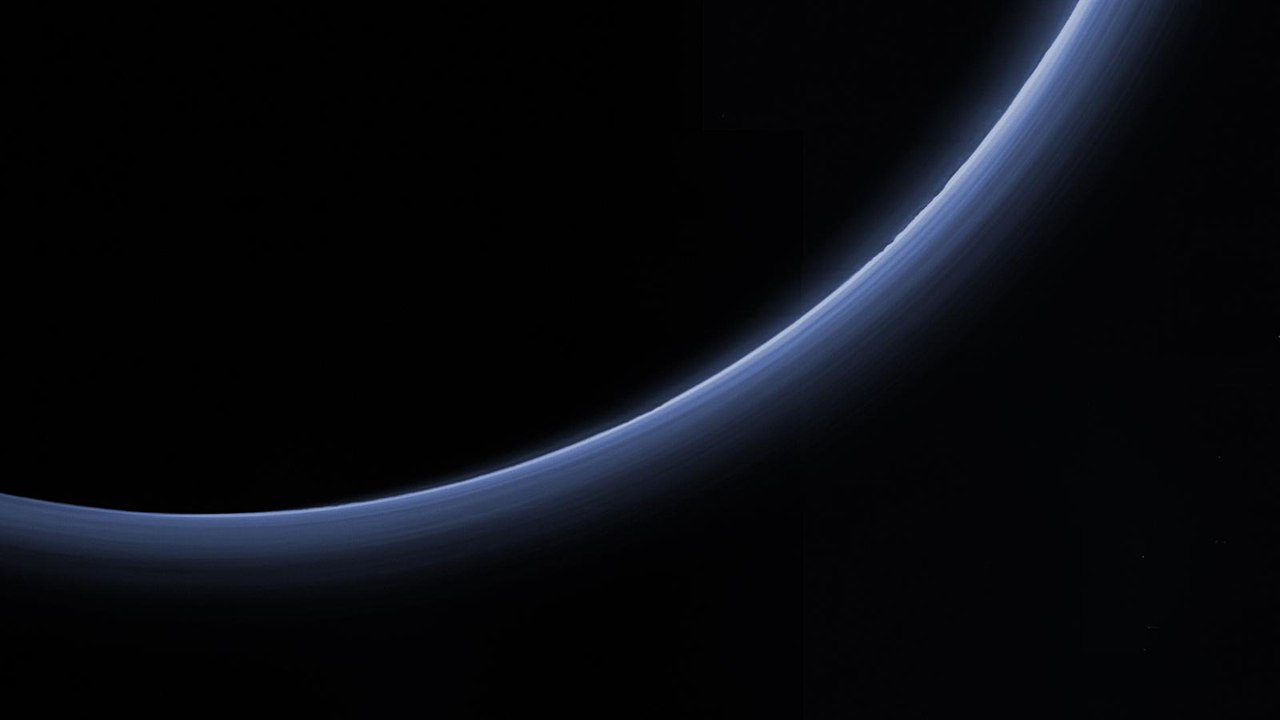 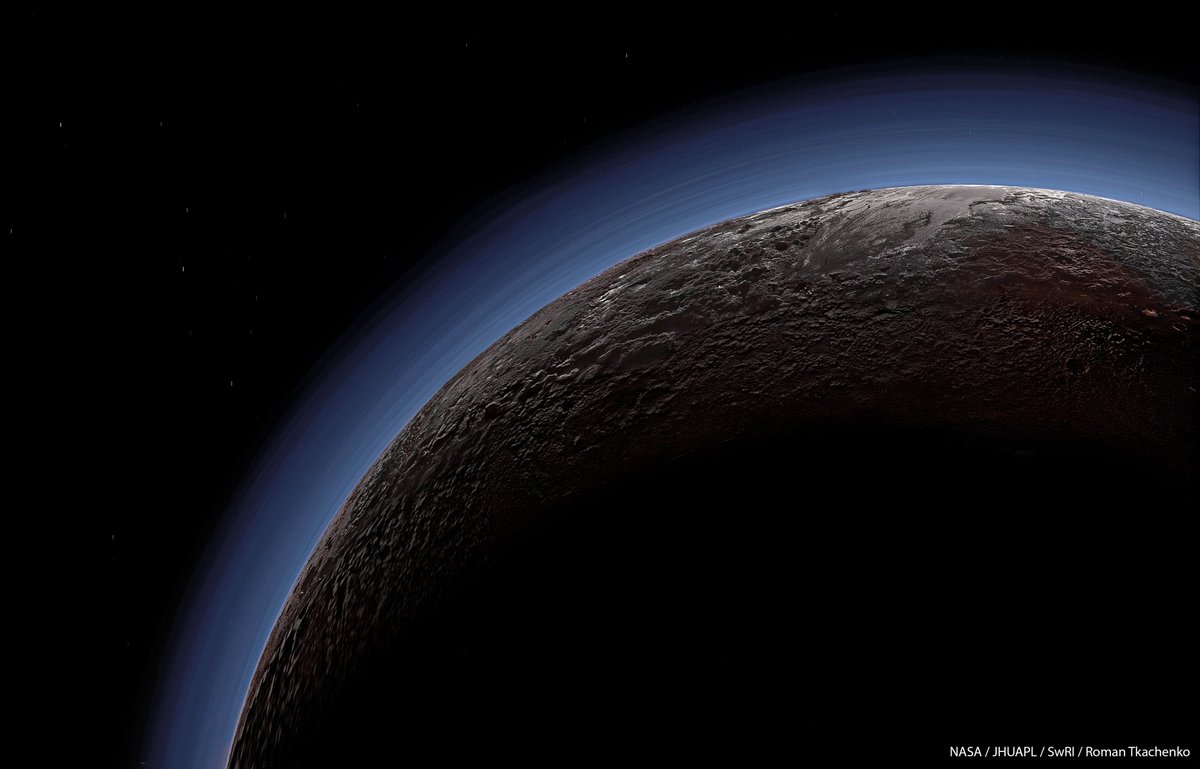 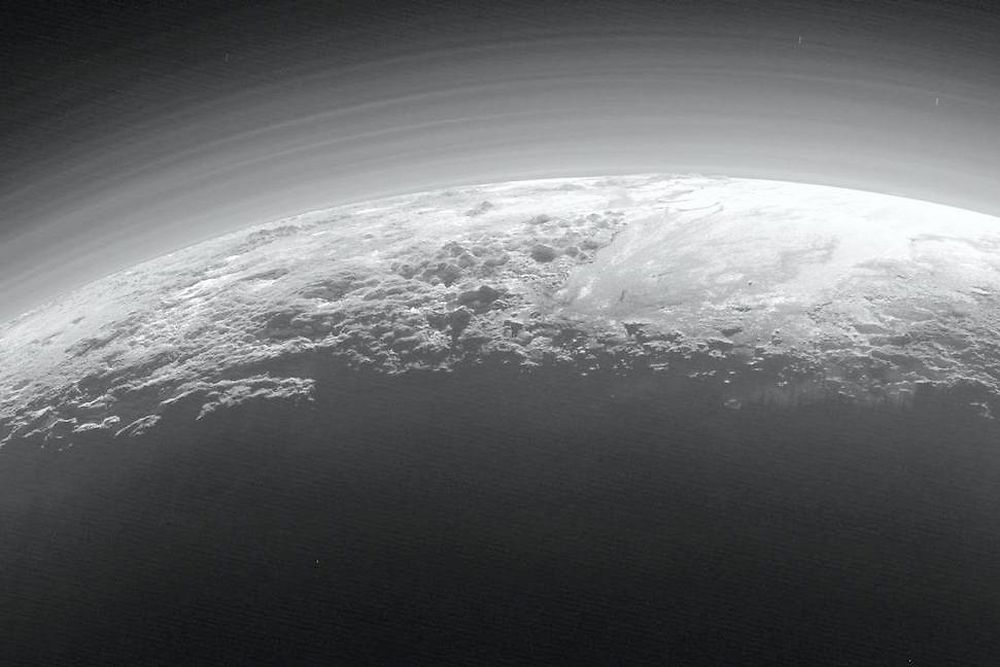 Hydrocarbons settle on microparticles, and then are scattered by sunlight. The smoke is stretched to a height of 200 km above the ex-planet of the solar system.

The device has finished transmitting information to the Earth on the rapprochement with the dwarf planet in October 2016. The photoshoot that the station conducted for the planet on July 14, 2015 from a distance of about 2 million km, was eloquently called “Farewell, Pluto.” Immediately after the approach, the “New Horizons” continued its course according to the instructions of the Earth team.