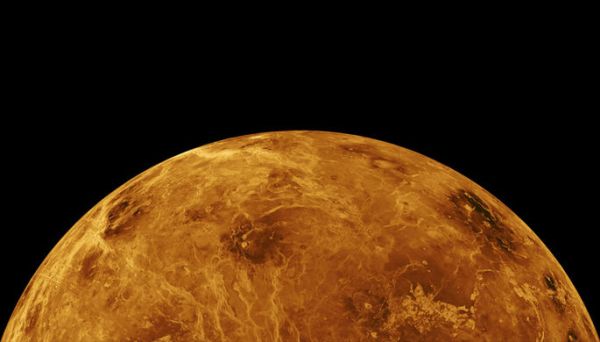 On Venus, the second planet from the Sun, the substance phosphine was discovered, which many scientists call a possible indicator of the existence of living organisms. According to Astrobiology.com, the Royal Astronomical Society of Britain plans to announce this discovery in the near future.

It is reported that a press release was sent to some journalists under the embargo. According to sources familiar with the essence of the discovery, phosphine was found in the planet’s atmosphere, and its discovery indicates at least the presence of complex chemical processes in it that were not previously known. The presence of this molecule was identified using the ALMA radio observatory in the Chilean mountains and the James Clark Maxwell infrared telescope in Hawaii. Astronomers from the University of Manchester, Cardiff, MIT took part in the opening.

Due to the high temperature and pressure at the surface, as well as the chemical composition of the atmosphere, Venus is considered unfit for life by most scientists. Phosphine was found in those layers of the atmosphere of Venus, where earlier some scientists assumed the existence of microorganisms. Moreover, its volumes cannot be explained by abiotic mechanisms, in which living organisms do not participate. The study is to be published in the journal Nature Astronomy.