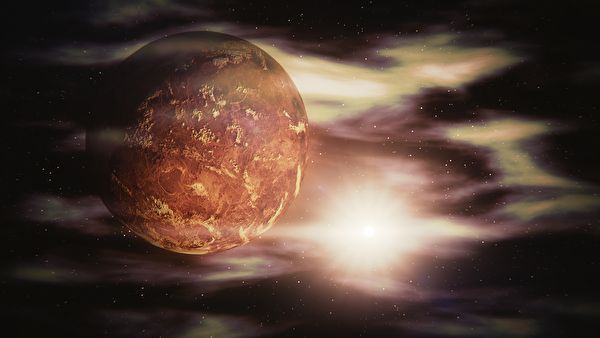 Dark spots noticed by Japanese scientists can be evidence of the presence of life on Venus. According to experts, these formations can affect the climate of the planet. So, on the Venusian surface, experts found iron chloride, sulfur allotropes and sulfur dioxide. According to the researchers, particles in dark spots behave like microorganisms in the Earth’s atmosphere. That is why scientists have suggested that life can be on Venus.

This opinion is shared by the American astrophysicist Carl Sagan. Astronomers noted that from 2006 to 2017, the amount of light reflected from the planet decreased by 2 times, and recently began to grow again. While experts do not find an answer to this phenomenon.