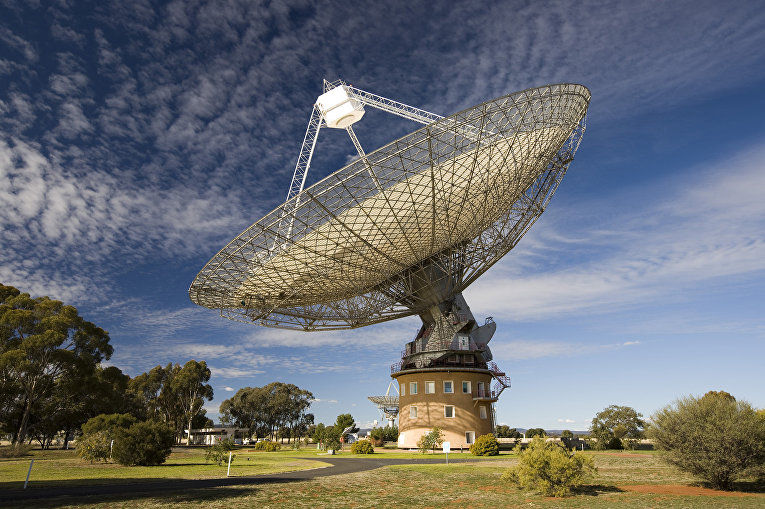 Today it became known about the advancement of the first searches for alien radio signals by the Breakthrough Listen project participants, as evidenced by the eleven potentially detectable traces of their existence. Andrew Simion of the SETI Scientific and Cultural Center at Berkeley University in the United States said that all leading astronomical journals of the world are already processing and disseminating all the data and scientific articles prepared for publication. What they are doing, the entire world will soon see. Searches, of course, have only just begun, so there is no clear reason to speak about the reliability of the possible existence of the mind of extraterrestrial civilization. The work done under the Breakthrough Listen program, at the moment, has already given a real prospect of a deeper and more systematic search.

We remind you that the initiative Breakthrough Listen was launched in the summer of 2015, by mutual “agreement” of the famous British cosmologist Stephen Hawking and a millionaire from Russia – Yuri Milner. The millionaire sponsored the program budget for a hundred million dollars to support the project to search for extraterrestrial intelligence, planned to be built on the basis of the established base of SETI.

In the autumn of last year, a successful project implementation has already taken place. Engineers and scientists have developed instruments necessary in the search for the life of extraterrestrial civilizations. They installed them at the GBT telescope in the US and at the Parks Observatory (Australia). In addition, Breakthrough Listen received support from China, in the face of a research team working with the largest radio telescope in the world – FAST, the “eye” of which there recently opened.

On the official website of the project, the Simion team is already constantly publishing all the first results of searching for signals from aliens from 692 nearby stars. And, besides this, a statement was made that the telescopes involved in the work in various radio-frequency bands have already recorded eleven potentially possible traces of the existence of the aliens. All this information is publicly available to anyone interested in this topic. Anyone can download them themselves, do analysis, and thus join the disclosure of the essence of these “messages from space.”

According to the project participants themselves, the possibility that the presence of these bursts of radioactivity is likely to have a natural character is not ruled out. However, this is the opposite, it gives more inspiration to the participants of the Breakthrough Listen project, as they themselves admit, even motivates to expand the field of activity.

So far, only grieving for today is that neither Alpha nor Proximo Centauri was “fed” with any signals. At least, none was recorded. This can only testify to the lifelessness of another mind on this recently open planet – Proxima Centauri b. Despite this, the attitude of the scientists is quite optimistic, they are firmly confident that they will be able either to detect extraterrestrial life, or to prove its inability to exist. But this is all after, when new-generation radio telescopes will be created.