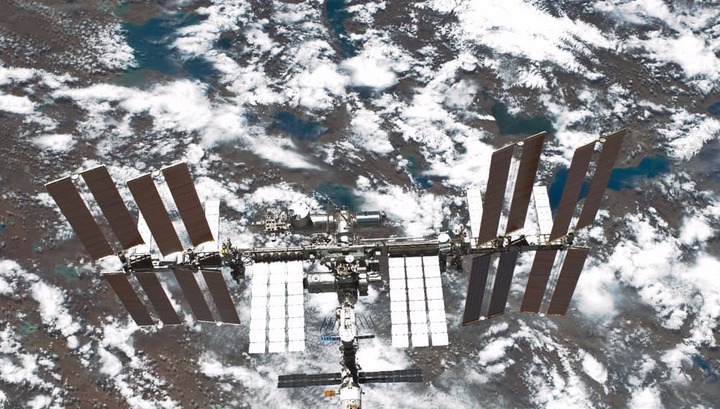 Bacteria of the genus Enterobacter (enterobacteria) have been identified on the International Space Station. They are genetically similar to pathogenic microbes found in different parts of the Earth.

15 strains of enterobacteria were found in samples collected in 2015 in the ISS restroom and near exercise equipment.

The authors sequenced the genome of the found microorganisms and compared it with the already studied genomes of enterobacteria (1291 strains are known in total).

“We found that the genomes of the five Enterobacter strains with MKS were genetically the most similar to the three strains recently found on Earth. These three strains belong to one type of bacteria called Enterobacter bugandensis, which was found to cause disease in newborns and debilitated patients that were taken in three different hospitals (in East Africa, Washington and Colorado), “says Kasturi Venkateswaran of NASA, co-author of a scientific article that is being prepared for release in the journal BMC Microbiology.

In particular, 112 genes were found to be common in “earthly” and “cosmic” strains, which in the former are involved in the mechanisms of human infection, disease progression and protection from drugs.

E. bugandensis is a so-called opportunistic infection. They usually do not lead to the development of the disease in healthy people, but they attack the body weakened by another disease, old age or other negative factors.

Most likely, the bacteria discovered on the ISS also belong to the same type of “sleeping bombs”. Computer simulation has shown that with a probability of 79% they can cause disease under adverse conditions for the body.

Even more alarming, E. bugandensis is resistant to a variety of drugs. If their “space brethren” have equally powerful defenses, this can be a serious problem.

The authors emphasize that at the moment there is no immediate threat to the cosmonauts’ health. However, given the tendency of microbes to mutations and horizontal gene exchange, the probability of the appearance of a truly dangerous strain on the ISS is not excluded.

Now, researchers will have to experiment on animals in order to check whether the detected bacteria can actually cause the disease.