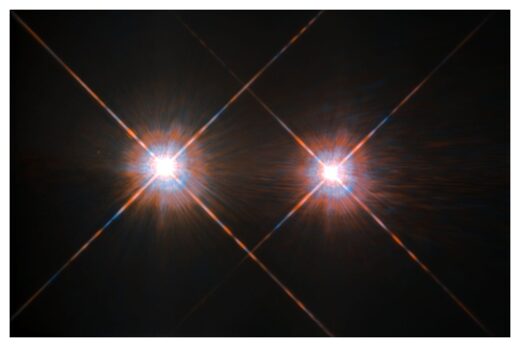 An international team of astronomers have found signs that a habitable planet may be lurking in Alpha Centauri, a binary star system just 4.37 light years away.

It may be one of the closest promising habitable planets to date, although it probably doesn’t look very much like Earth, if it exists.

What is Alpha Centauri? It is the closest one to our star system, consisting of three different stars. There are Alpha Centauri A and B, sun-like stars that form a close double orbit around each other about 4.37 light years away.

And then there is Proxima Centauri, a small red dwarf that is actually closer to us (4.24 light years away) and has a much weaker gravitational relationship with the other two stars.

Proxima Centauri orbits two planets, one of which (Proxima b) appears to be an Earth-sized exoplanet in the habitable zone (the region of a star’s orbit where liquid water can form on the surface).

But Proxima b is believed to be blocked by the tide and inundated by stellar winds, which means it is unlikely to be habitable.