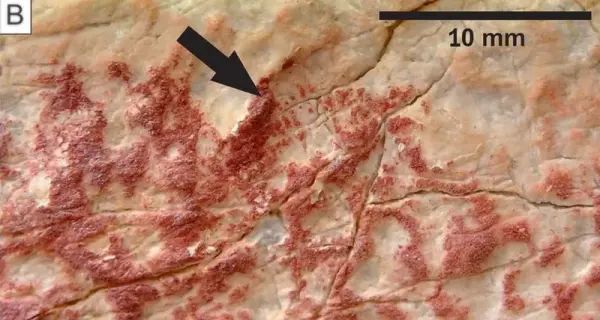 Researchers from the universities of Grenada, Durham and Barcelona have found out who was the author of the ancient schematic drawings in the Los Machos cave in southern Spain.

Fingerprint analysis can be useful not only for the investigation of crimes. From the prints, you can determine the age and gender of a person – for example, in men, the distances between the lines of the print are wider than in women, and these distances increase with age.

These features were used by scientists in order to establish the authors of the drawings made in the period from 6500 to 4000 years ago. Drawings represent the so-called schematic art – these are lines, circles, geometric motifs and human figures, probably associated with the daily life of ancient people and representing a symbolic visualization of its individual elements.

“The real value of such drawings is that they represent the way of thinking of the people who created them, although their personalities are often left out of scientific discussions about rock art,” the study authors say.

Their analysis showed that the drawings in Los Machos were made by a man aged 36 and a young girl or girl who was between 10 and 16 at the time. And this conclusion became one more confirmation of the fact that not only men were engaged in rock painting, as scientists previously believed, proceeding from the predominantly hunting motives of the drawings.