Presented the project of space colonies of the future 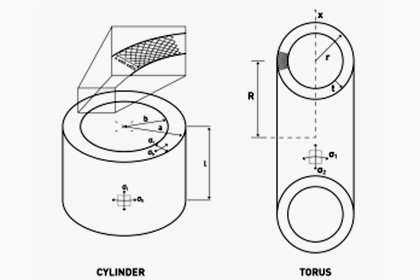 American engineers from the Ames Research center and Cornell University has proposed to form a habitable space colony on the principle of the honeycomb, that is, gradually connect to each other groups of similar modules.

A typical module has a toroidal or a cylindrical shape. It is expected to produce a lithium-aluminum alloy, carbon, or ultra-high molecular weight high density polyethylene.

Characteristics of a colony will vary depending on the materials used. For example, ultrahigh molecular weight polyethylene is lighter than water because its density is equal to 941 kilograms per cubic meter. Made from it, the module would weigh several tons and would have a volume of several dozen cubic meters. 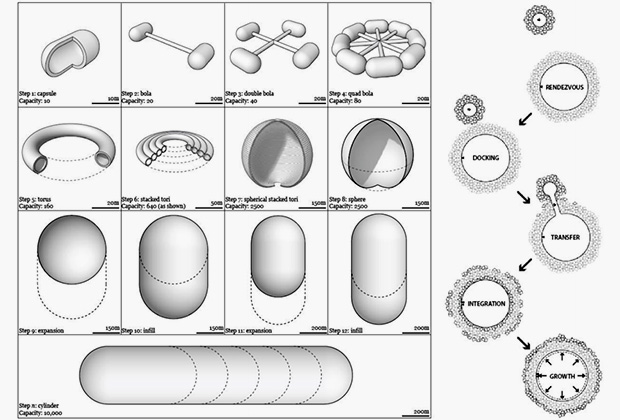 Group modules in a colony

Several such modules are then connected into a single structure. The authors propose to start to form a colony of at least ten such basic elements, which would accommodate up to ten people. Scaling the design according to the principle of the honeycomb, the engineers propose to increase the number of inhabitants of the colony up to ten thousand.

Experts believe that their ideas will be useful for building space stations and future houses on Mars. Experts note that to create modules already today there are all necessary materials and technologies.