Previously, there was no visible matter around the black hole 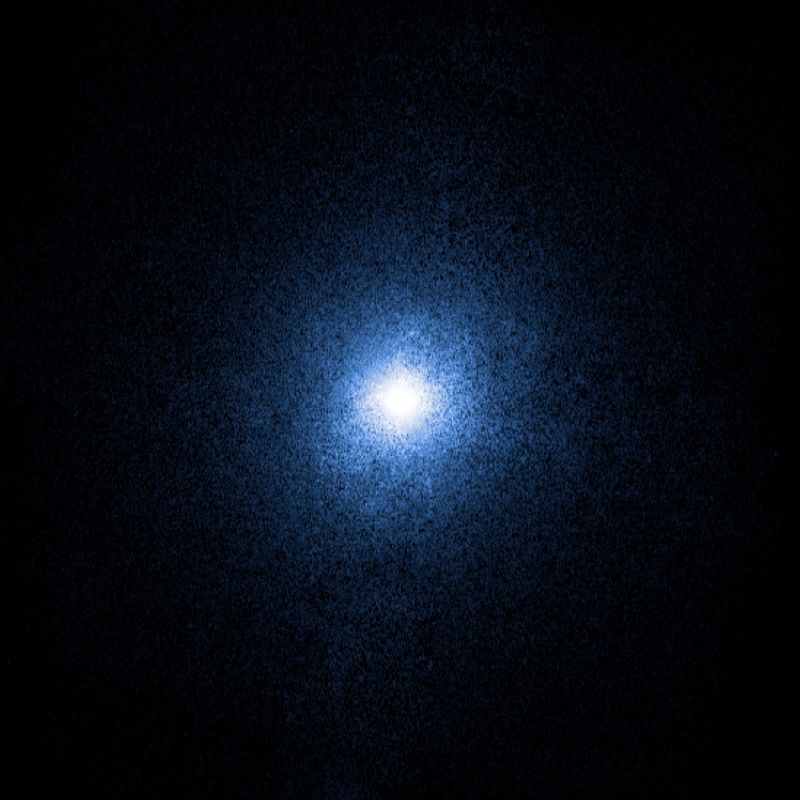 A new study of the first open black hole with the help of new technology helped scientists to obtain new data on the surrounding matter.

Scientists working in the international Swedish-Japanese project, clarified how gravity affects the shape of matter near the black hole in the double system Cygnus X-1. Their findings, published in the journal Nature Astronomy earlier this month, may help in the further understanding of the physics of strong gravity and the evolution of black holes and galaxies.

Near the center of the constellation Cygnus is a star revolving around the first black hole discovered by humans. Together they constitute a double system, known as the Cygnus X-1. This black hole is also the brightest source of X-ray radiation in the sky. However, previously it was not known what the geometry of matter creating such a glow. The team of researchers was able to learn this with the help of a new technology of X-ray polarimetry.

Take a picture of a black hole is very difficult. On the one hand, at the moment these objects can not be observed due to the fact that they can not leave the world. At the same time, instead of looking directly at the very black hole, scientists look at the light emanating from the matter surrounding it. In the case of Cygnus X-1, this matter comes from a star that very closely revolves around a black hole.

Most of the light that we see, like the sunlight, vibrates in many directions. Polarization filters the light so that it vibrates in only one direction. This way snow glasses allow skiers to see better where they go down the mountain – the filter “cuts off” light reflected from the snow.

“This is the same situation as with hard X-rays around a black hole,” said Hiroshima University professor and co-author Hiromitsu Takahashi. “However, hard X-rays and gamma rays emanating from the black hole region penetrate this filter. There are no special “glasses” for these rays, so we need another special tool to guide and measure this scattered light. ”

The image of two rival models of black holes: a tube and an extended one. The black dot represents a black hole, the blue area is its accretion disk, and the red one is the crown / Fumiya Imazato, Hiroshima University

The team needed to determine where the light comes from and how it is distributed. To perform both measurements, they launched an X-ray polarimeter on the PoGO + ball. Thus, the smog team can obtain data on how much of the hard X-ray radiation is reflected from the accretion disk and determine the shape of the matter.

Two rival models describe how matter can appear near a black hole in a binary system, like Cygnus X-1: “lamp” and extended. In the tube, the crown is compact and is very close to the object. Photons are bent towards the accretion disk, which creates more reflected light. In the extended model, the corona is larger and is distributed around the neighborhood of the black hole. In this case, the light reflected by the disk is weaker.

Since the light is not so strongly bent by the powerful gravity of the black hole, the team came to the conclusion that it fits the expanded model of the crown.

With this information, researchers can learn more about the characteristics of black holes than has been known to this point. One example is rotation. Rotational effects can change the space-time around a black hole. Rotation can also provide clues about the evolution of an object. A black hole can decelerate from the beginning of the universe or it can accumulate matter and rotate faster.