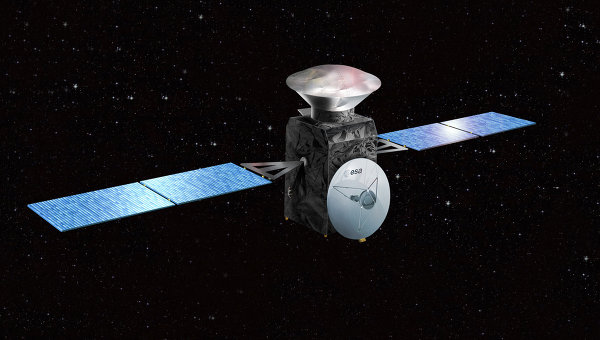 European-Russian probe “ExoMars-TGO” conveyed to Earth the first photographs of Mars obtained by the camera of this interplanetary station with a distance of 41 million kilometers from the surface of the red planet, reports the press service of the ESA.

“Certainly, telescopes on Earth and the Hubble can get a much clearer picture than we do, but we still have to overcome a long distance on the way to Mars. If the instrument continues to work as well as it is now, we exceed the resolution of the earth’s tools in the second week of October, and achieve more high definition images in the coming months,” — said Nicholas Thomas, Nicholas Thomas, head of the team working with the instrument CaSSIS.

These photos were taken with cameras CaSSIS on Monday, when the probe came to direct a trajectory of convergence with Mars. Current calculations of the ESA, “ExoMars-TGO” will travel to the red planet approximately four months, during which Thomas and his colleagues will continue the calibration CaSSIS. 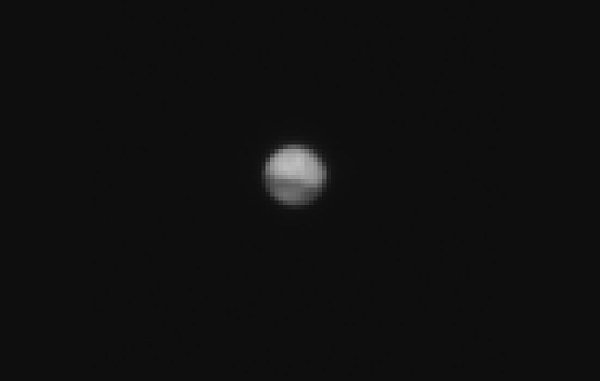 After the arrival of the “ExoMars-TGO” to Mars orbit, the cameras CaSSIS will not only obtain pictures of the Martian surface and look for traces of volcanic activity and potential sources of gas, including methane, whose study and search for possible traces of life in it is the main objective of the launch probe to Mars.

In the spring of 2012 the European space Agency and Roscosmos have agreed to jointly implement the program “Eczemas”. The project consists of two parts – probe Trace Gas Orbiter (TGO) and the Rover “Paster”, equipped with a number of Russian scientific instruments. On the probe TGO, which will arrive to Mars this year, have two Russian instrument – neutron detector FREND and spectrometer ACS.

The first device went to Mars in March 2016 with the help of Russian rocket “proton”, and the second will sit on the surface of Mars with a special system landing created in the NPO. The Lavochkin. The task of the Rover “Pasteur” — geological research and the search for traces of life around the landing site and the probe will study the traces of rare elements in the atmosphere of Mars and search for deposits of water ice.