“Progress MS-03” flood in the Pacific 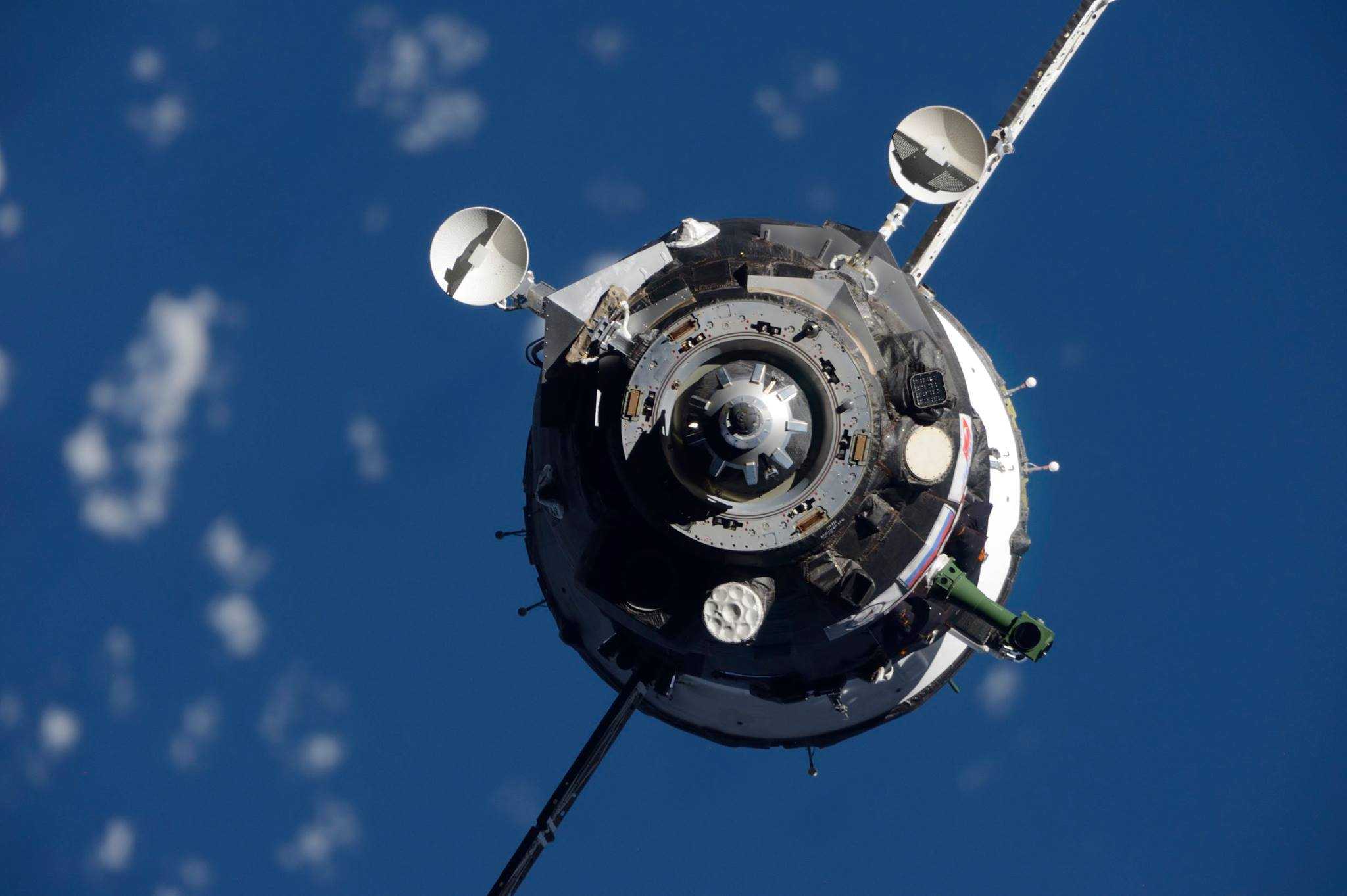 Space truck “Progress MS-03” has fulfilled his term in the ISS. Now it will otstegat from the station, will drive the orbit and flooding in a specified area of the Pacific ocean. These works are scheduled for January 31.

“According to calculations by the service ballistic and navigation support MCC physical separation of spacecraft and the ISS is planned at 17:23 GMT. The entrance of the ship “Progress MS-03″ in the dense layers of Earth’s atmosphere is expected at 21:10 GMT. According to calculations, the unburned part of the structure of a cargo ship sinks at about 22:24 GMT in a given area of the non-navigable part of the Pacific ocean,” – said the Agency interlocutor.

“Progress MS-03” is a ship of the new series “Progress MS”, has additional protection from space debris and micrometeorites, redundant electric motors, new integrated command and telemetry system, as well as the system rendezvous and docking “Rate-AT”.

Recall that the “Progress MS-03” has docked at the International space station in July last year. The truck was brought to the station more than two tons of cargo, including fuel, air, products, equipment to maintain the operation of the station, means for life support of the crew, as well as parcels for cosmonauts and astronauts.