Proposed a new theory of the evolution of the Universe 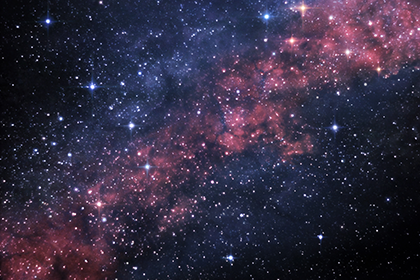 Physicists from the United States and South Korea described a possible scenario of evolution of the Universe after the Big Bang.

After the Big Bang in the Universe, according to the authors, there were hypothetical particle regeaton. Before seeing the world has become more cold, and its global geometry — plane, this particle is broken up into many others.

The number of types counted by the authors — thousands of trillions. This means that in the Universe there are as many versions of the Standard model, differing from each other by masses of particles.

In particular, if the mass is formed as a result of the collapse of regeaton of the Higgs boson is small, the mass of the remaining particles will be large and Vice versa. This, according to the authors, allows to solve the electroweak hierarchy problem in particle physics that is associated with a large gap between the experimentally observed masses of elementary particles and the energy scale of the early Universe.