Proxima b: life is or is not? 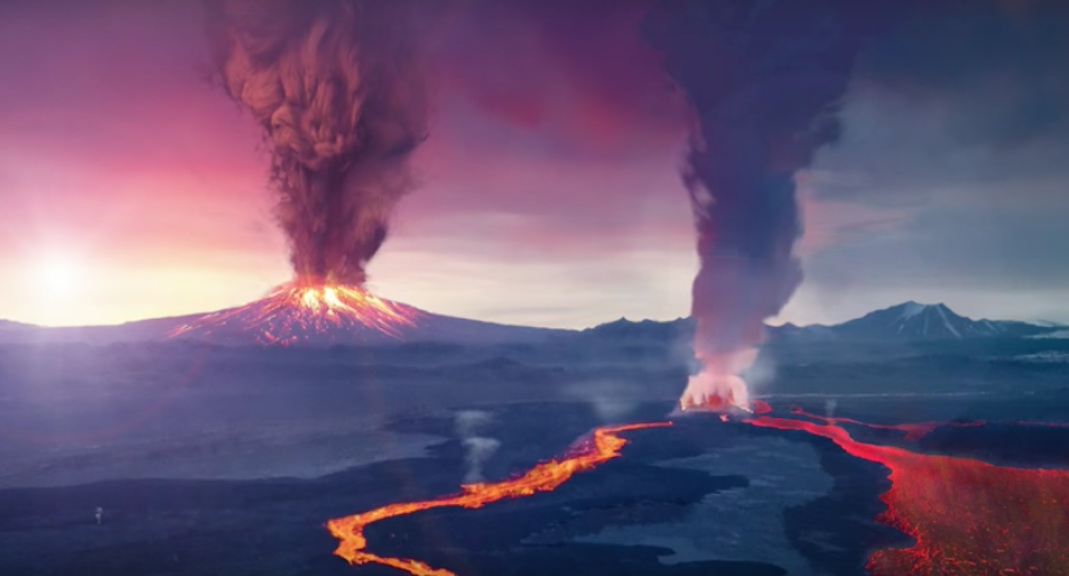 According to a new study by the space Agency NASA, planets in the habitable zones of stars-class “red dwarf” — including attracting the attention of all the planet Proxima b – may lose too much oxygen. This, in turn, can put an end to the possibility of support on the surface of water in liquid form and, consequently, of life.

Usually, scientists are trying to determine if the planet is in the habitable zone of their stars, by analyzing the amount of light and heat that it receives from its sun. However the new study takes into account such factors as the “star emissions” (star storm, for example), and the level of loss of atmospheric oxygen in these phenomena. Scientists say that this enables you to build a more realistic picture of what could happen to earth-like planets inside the habitable zones, and in General to find an optimum distance between a planet and a star in each case where “everyone will live together.”

A team of scientists has developed a special model to explore how the highly charged x-rays and ultraviolet rays, which are red dwarfs from time to time, “spit”, make the oxygen in the atmosphere of a planet located in the habitable zone, to jump out into space. This “atmospheric erosion” can be very bad news for those who are interested in Proximal b – exoplanet located near a red dwarf in a star system of Proxima Centauri, in less than five light years from us. The results of studies of specialists from NASA was published a few days ago in the journal the Astrophysical Journal Letters.

“The more there may be x-ray and ultraviolet radiation, the more electrons generated and the stronger the effect of the ejection of the ions,” explains Alex Glaser, astrophysicist research center Goddard and co-author of scientific work.

“The power of this effect depends on the amount of energy which is emitted by the star. This implies that it plays a very important role in determining whether a planet is suitable for habitation of life.”

Researchers have estimated the level of atmospheric oxygen loss based on the information about the age of red dwarf, and the planet that can near it is located. For example, the orbit of the planet Proxima b 20 times smaller than the orbit of our Earth around the Sun. Based on this information about the proximity to the star Proxima Centauri scientists have calculated that the planet is very often subjected to all-destroying solar storms attacking its atmosphere approximately every 2 hours. Given the size of Proxima b and its composition, scientists estimate that the supply of her oxygen would run out completely in about 10 million years.

If shorter, Proxima b – not a good place to live. As, however, and the other planets moving around red dwarfs. And this, for a moment, are the most common stars in our galaxy. Rough estimates say that about 20-30 closest to the Solar system of stars are red dwarfs.

It is possible that the results of this study once again hinted to us on our special-ness, and how lucky we are.

“Yes, obtained in this study, the data have a pessimistic tone in relation to the planets, factors around young red dwarfs, but they also give us a better idea of what stars and planets are best viewed for their potential habitability,” says Vladimir Hayrapetyan, a specialist in solar activity from NASA and the study’s lead author.

“Now we know what to expect from the stars, if you want to find jizneopisanie planet. In addition, this study shows how we were lucky with the Sun, which was one of the perfect candidates among the stars capable of supporting life, in our case on Earth.”

For those who still believe (*raises hand*), hope all is well. In the end, the study is based on modeling. In the next few years we will be able to get the first “real” data on the planet Proxima b and the atmosphere, when the stars will rise, for example, the space telescope named James Webb. And anyway, perhaps one day, when the starship Stephen Hawking and Russian billionaire Yuri Milner get to Proxima b, we learn that she is a very nice resort planet. Can only cross fingers.

Proxima b sure looks inhabited.

https://www.cnet.com/…/the-decades-old-story-of-aliens…/
Meet the (alleged) aliens of Proxima b
Almost 60 years ago, an account emerged of aliens from a planet around Proxima Centauri. It’s been largely forgotten, but now that we know the planet is real, does the wild story deserve another look?

Here is a write-up about the Cenos ET aliens inhabiting Proxima Centauri b.

And here is generally where they may have a base right here on Earth (maybe even being visited by human bigwigs). A Cenos ET alien was photographed by Police while,visiting Taiwan.

ANTARCTICA: A Cenos Base On Earth
Of course, astronomers will just laugh, but notice that the existence of a planet in a tidally locked planet orbiting in the habitat zone was recognized in August 2012, four years before astronomers found it. There are none so blind than those who will not see.