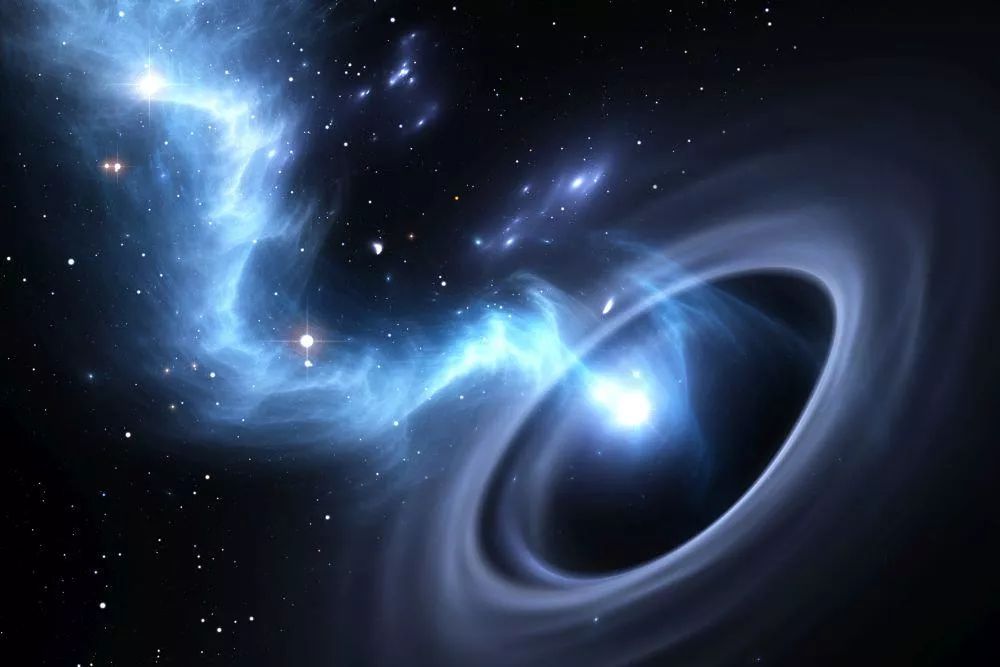 Scientists at the University of Jena (Germany), the University of Turin and the National Institute of Nuclear Physics (Italy) found that the black hole merger event GW190521, detected in 2019, is an extremely rare case of a random collision of two black holes that did not revolve around each other, but flew along independent paths. The results of the study are presented in an article published in the journal Nature Astronomy.

Observations of gravitational waves, which are emitted by systems with two compact objects (neutron stars or black holes), have demonstrated that collisions occur when these objects spiral in a spiral, gradually approaching each other. This rotation generates space-time ripples, which are recorded for a long time by the laser interferometers of the LIGO observatory (USA) and the Virgo detector (Italy). However, on May 21, 2019, astronomers detected a brief gravitational wave signal, GW190521, that challenged current understanding of black hole astrophysics.

The researchers simulated gravitational waves that should come from two black holes colliding while moving along hyperbolic trajectories. The dynamic capture scenario that best fits the observed data suggests that black holes with masses of approximately 81 and 52 solar masses first flew close to each other, but the mutual gravitational field pulled them back, as a result of which they merged to form a black hole. medium holes.

Intermediate-mass black holes are a class of black holes with masses between 100,000 and 100,000 solar masses that are too large to be created by the collapse of stars, but do not absorb matter in such quantities as supermassive black holes, existing in calmer conditions. The mechanisms of their origin are not entirely clear, but the case of GW190521 confirms that they can result from the merger of two stellar-mass black holes. Previous studies have shown that this black hole has a mass of about 142 solar masses, and another nine solar masses have been lost as a result of the emission of gravitational waves.