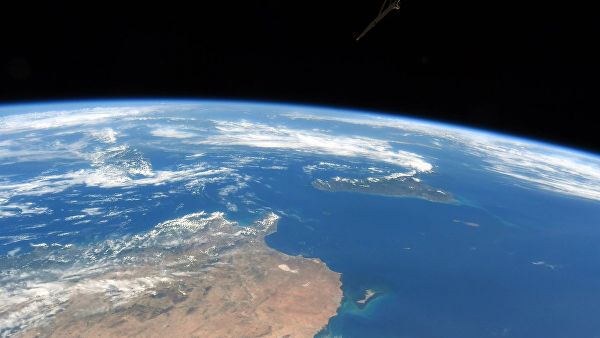 For the first time in the history of mankind, the concentration of carbon dioxide in the Earth’s atmosphere reached a figure of 415.26 ppm (parts per million). Record pollution was reported May 11 by scientists at the Scripps Institute of Oceanography in San Diego.

– The average growth rate of CO2 concentration remains high. Compared with the level of last year, the increase will probably be about three parts per million, while in previous years the average growth was 2.5 ppm. We are likely to see the impact of a moderate El Niño overlapping with the effects of burning fossil fuels, said Ralph Keeling, director of the monitoring program at Scripps.

As a result, global warming will increase, the temperature of the water in the oceans will increase by eight degrees, which will cause a large-scale environmental catastrophe.