Red spot Pluto could have formed due to the collision 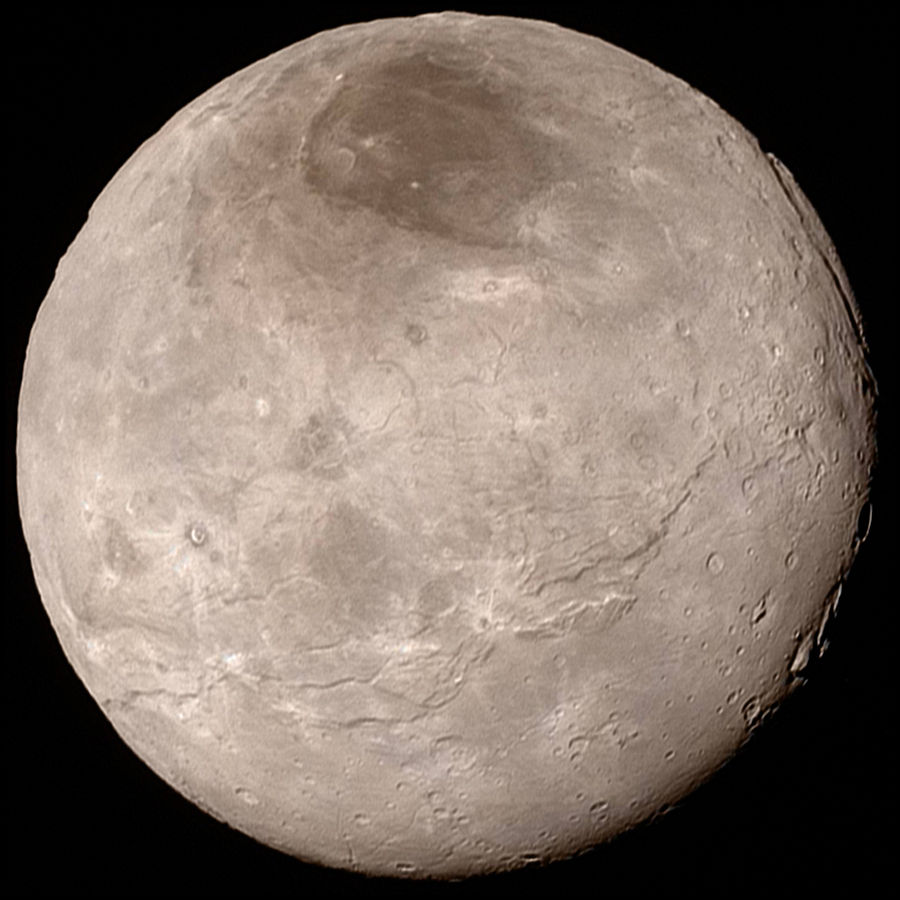 From the time when the probe “New horizons” (New Horizons) passed by Pluto in the summer of 2015, astronomers began to study the nature very dark reddish spots (later unofficially known Region of Cthulhu) observed on the surface of the dwarf planet on several new photographs. Some scientists have suggested that this stain might be related to a cosmic collision, and that the reddish material represents the remains of another space object. However, further research showed that this hypothesis has a number of disadvantages. In new scientific work, researchers led by Yasuhito Sekine (Sekine Yasuhito) began with the assumption according to which the object presumably collided with Pluto, had in its composition of organic matter, as well as having them in its composition and Pluto. The result of the collision a large amount of heat, enough to melt rocks and forming pools. Subsequent cooling and solidification of these basins consisting of reddish from the presence of organic compounds in rocks, has led to the formation of what is observed today on the surface of Pluto as its famous red spot, the authors of the work.