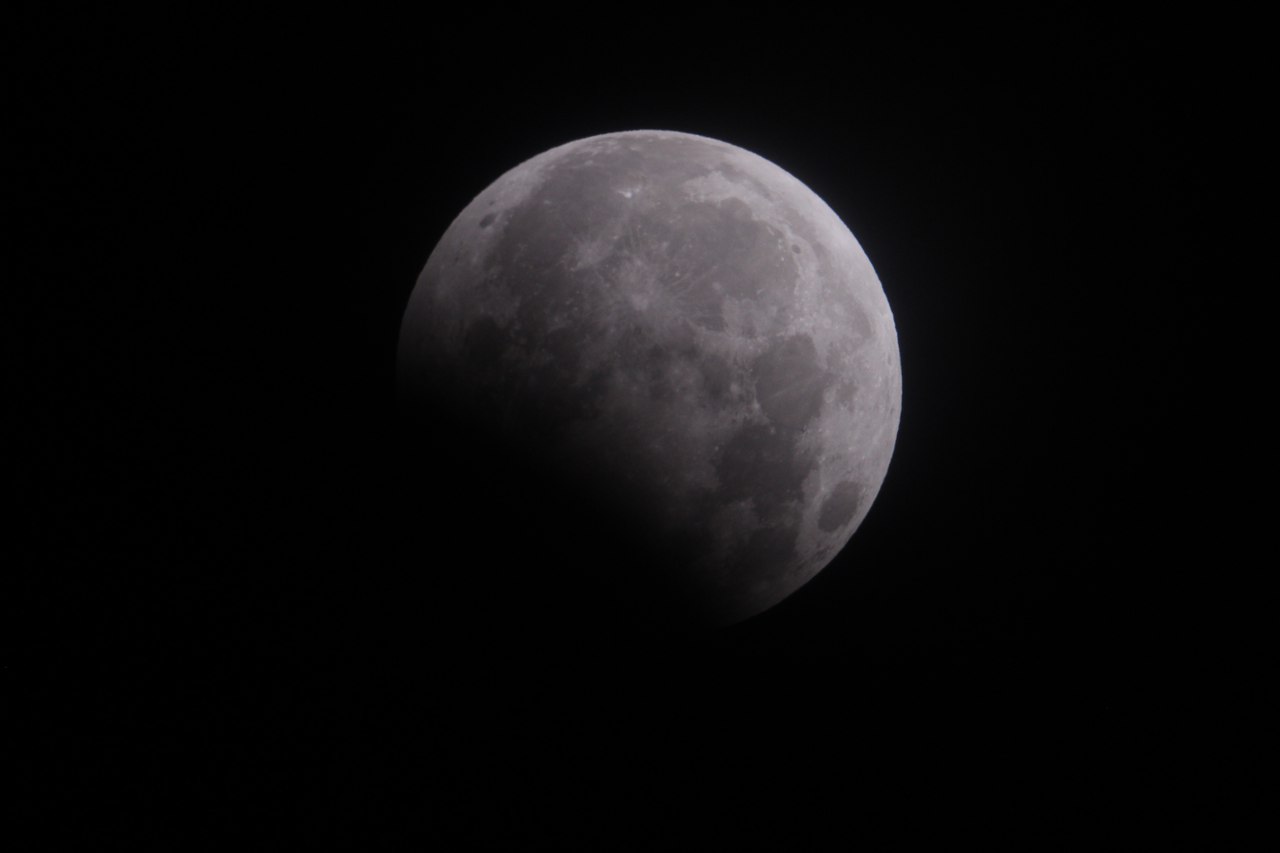 A particular lunar eclipse on August 7 is interesting because it was observed throughout Russia, as well as throughout Eurasia, in East Africa, Australia and New Zealand, on islands in the Pacific and Indian Oceans. The earth’s shadow covered a quarter of the lunar disk.

The greatest phase of the eclipse was observed between 20:22 and 22:18 Moscow time, the peak of the event was the full moon at 21:20 Moscow time. The shadow of the earth is much larger than the Moon, so the eclipse does not hide part of the lunar disc from the eyes, but only darkens it, giving it a reddish hue.

In a year, usually there are 2-3 lunar eclipses, each of which is necessarily a pair with respect to the solar eclipse. The eclipse, coupled to a private lunar eclipse on August 7, will take place on August 21 at 19:49 – 23:02 Moscow time. It will be complete and pass a strip of 200 km across the United States, affect the UK and Chukotka.