Residents of the Earth survived three magnetic storms in a row 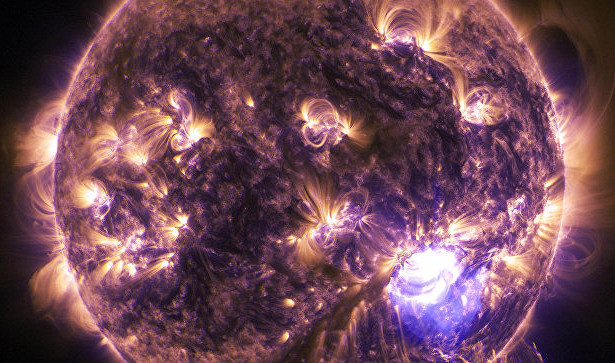 On Sunday evening and on Monday night, three magnetic storms were recorded on Earth.

As reported in the laboratory of X-ray astronomy of the Sun of the PN Lebedev Institute of Physics. Specialists noted that two of them were weak. Another – medium strength.

Between 9:00 pm Sunday and 9:00 am Monday, almost all the inhabitants of the Earth felt the effect of “solar energy” on themselves. Particularly discomfort was experienced by meteosensitive people.