Residents of the Omsk region of Russia watched the polar lights 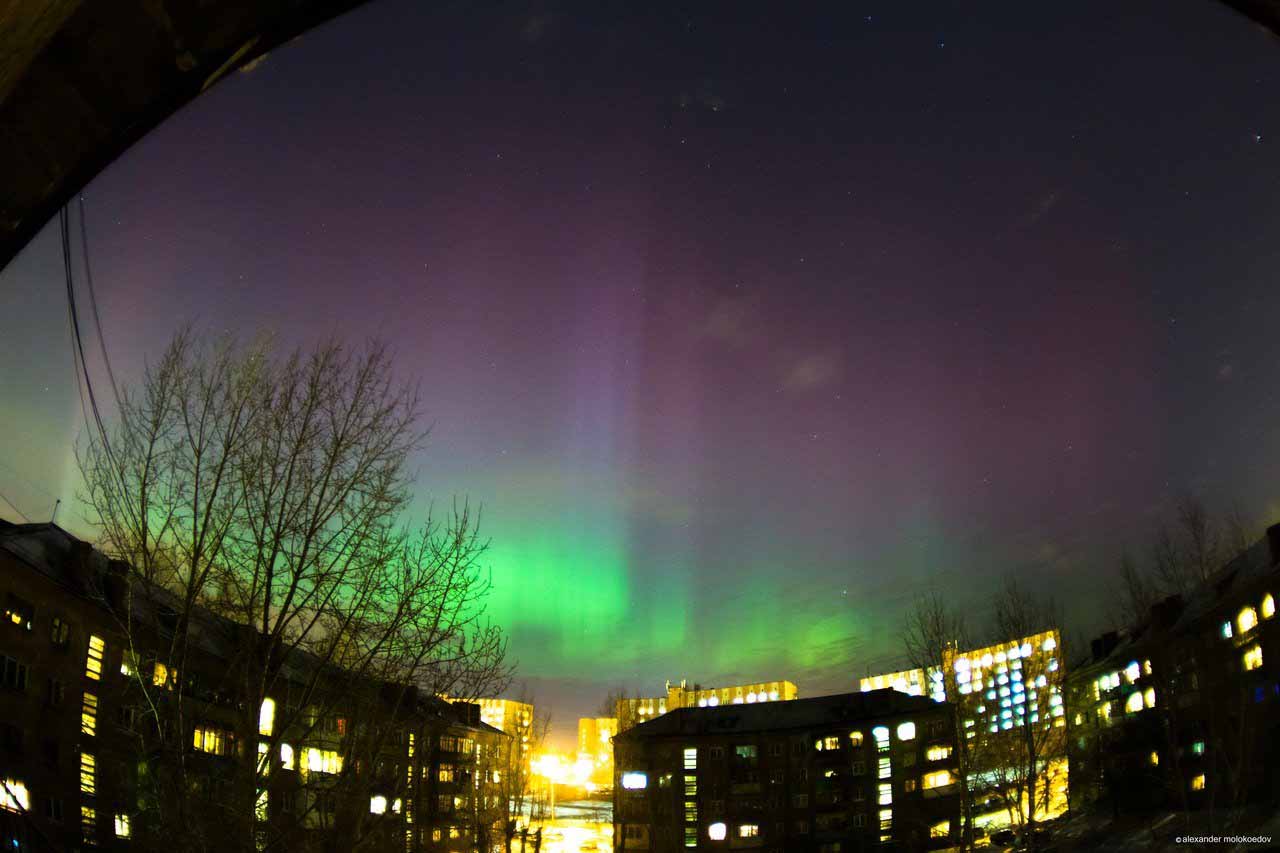 Residents of the Omsk region on Wednesday night observed a unique phenomenon for their latitudes – a polar light, said the director of Omsk planetarium Vladimir Krupko.

“Polar lights on Earth are not so rare, but in our latitude it is rare. There is such a thing – the aura of radiance: on the Sun there is an active area, which from time to time emits a lot of energy, at that moment there is a flash and the radiation goes to Earth. After two days it enters the atmosphere, it collides with molecules and makes them glow. The more southerly, the less likely the appearance of radiance, “- said Krupko.

The radiance was visible from 22 pm local time (19 hours Moscow time). According to the interlocutor, until this year such a phenomenon in Omsk last time could be observed ten years ago.