Rings of Neptune on the photo of Voyager 2 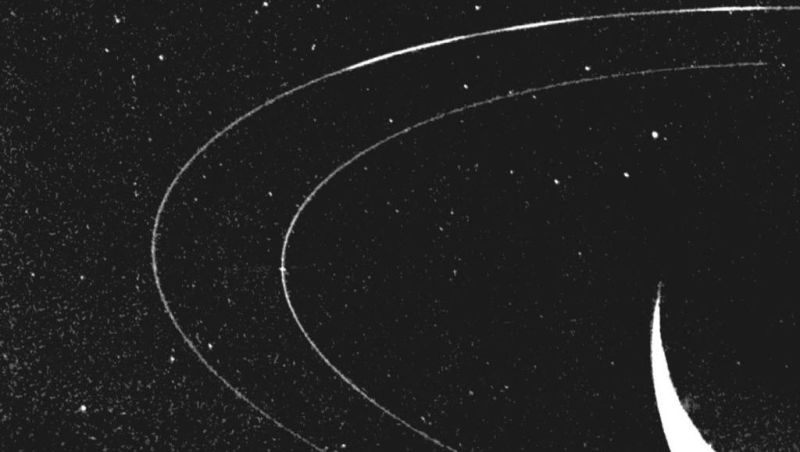 It’s hard not to fall in love with Saturn’s rings, because they are large and well-developed, but the rings of other planets of our solar system deserve no less attention despite the fact that they are poorly expressed. Take, for example, the rings of Neptune.

The photo of the Neptune rings shown below was taken by the Voyager 2 spacecraft. It should be noted that the presence of the rings of Neptune was confirmed only in 1989, when the American probe Voyager 2 performed a flight past this blue planet. In total, Neptune has 5 rings, each of which has its own name Halle, Le Verrier, Lassell, Arago and Adams).

Scientists suggest that Neptune’s rings consist of ice particles covered with silicates or some kind of pure material. Most likely, the chemical elements that are in the composition of the rings give them a reddish shade. 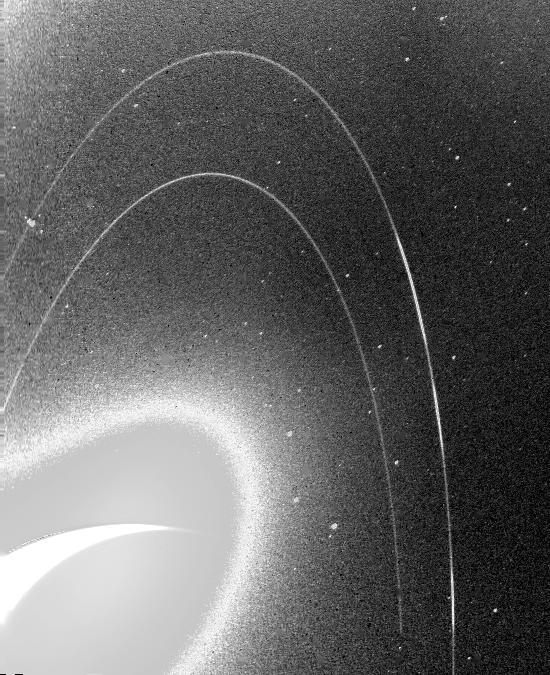