Rover Curiosity back to work after a crash 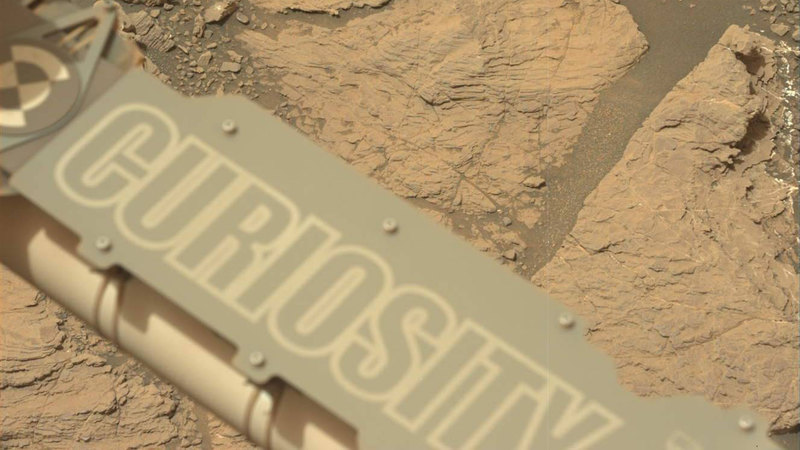 On February 15, the Curiosity rover crashed during the data transfer, as a result of which the device went into safe mode. The rover returned to work, but suspended the implementation of scientific tasks, until you can not figure out the cause of the failure.

The rover Curiosity went into safe mode after a failure on February 15 during the transfer of information to Earth. The specialists restarted the on-board computer of the device and returned it to work, however, the cause of the failure still remains unclear. Since leaving the safe mode, the rover has reportedly successfully established contact with the Earth more than 30 times.

Despite this, the experts decided not to resume the scientific work of the device so as not to load its memory with new information: now they are busy analyzing the data, which may allow to find out the cause of the problem.

The rover Curiosity was launched by NASA in 2012, and landed on the surface of the Red Planet in 2014. At the moment, the device is studying the area of ​​”Glen Torridon”, containing clay minerals in a large amount.

NASA recently stopped trying to communicate with its other rover – Opportunity: it lost contact with him due to a powerful dust storm raging on Mars last summer.