Russia and the United States together to study Venus 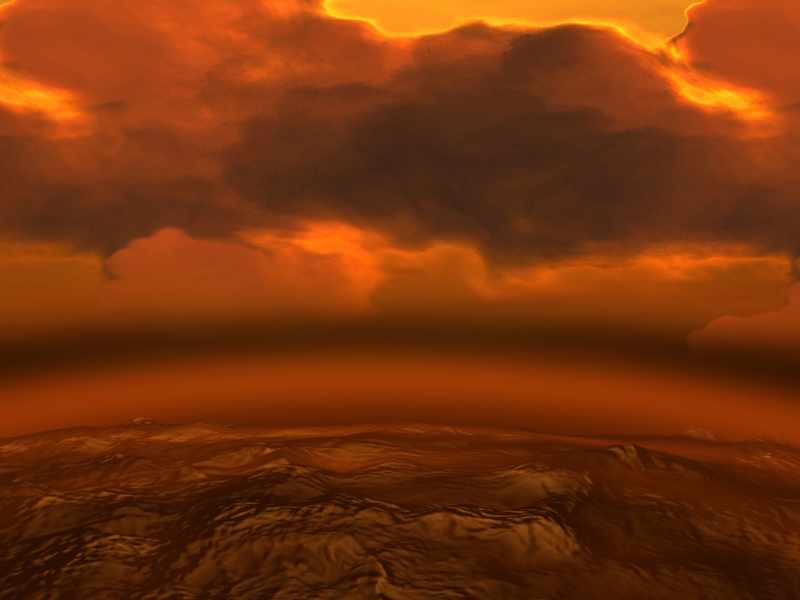 Experts of Russia and the USA are exploring the possibility of implementing a joint project to study Venus. As reported in an interview to the Internet portal Space.com David Senske, a representative of the jet propulsion Laboratory in Pasadena (California), an international group of scientists determine the possible objectives of joint missions “Venera-D”, and at the end of the month will present its report to NASA and to the space research Institute of RAS.

“Will it be implemented, this research programme asked Sexci, who served as co-chair of the joint scientific groups. – Not yet, but we are moving in that direction.” “Russia has always been keen to return to the studies of Venus,” – he said, Recalling that since 1960-ies until the mid-1980s years in the USSR carried out a program of Venera and VEGA.

According to Sensky, NASA joined the project about three years ago. In 2014, work was suspended on the background of anti-Russian sanctions, but in 2015 the group’s activities resumed. As noted by the representative of the jet propulsion Laboratory, in October of last year in Moscow has passed meeting of the working group, and in may of this year it is expected the seminar, which will discuss the scientific payload that could be placed on Board.

Automatic station needs to enter Venus orbit and study the planet from orbit for about three years, and the lander can survive on the planet’s surface for several hours.

“The developers of the program say that originally they had hoped that the lander will be able to work on the surface within 30 days and used in the title of the project the letter “D” from the word “long-term”, – noted in the material Space.cim. – Ultimately, however, achieving such a goal was considered too difficult and costly, given the high temperature on the surface. Data collected by the orbital module, should help scientists better understand the composition, structure and dynamics of the Venusian atmosphere, and the lander will transmit data about the composition of the soil”.

According to David Sinski, we also consider the possibility of placing on the planet’s surface several observation stations that will transmit information within a month, and the ability to run in the atmosphere of a drone powered by solar panels. He acknowledged that the question of the involvement of NASA in this program have not yet been solved, but if the U.S. experts will participate in the project, they will provide only some scientific instruments for the station. “It is certain that the project is managed by Russia, – he stressed, – and NASA is a Junior partner”.

Russian spacecraft is scheduled to launch to Venus in the years 2026-2027. Previous stations for the study of Venus was launched more than 30 years ago. The latter was the Soviet VEGA-2 – lander in 1985 landed on Venus.