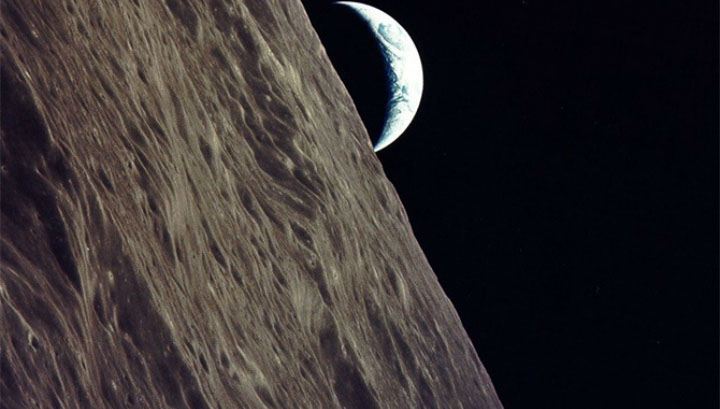 The ISS partners – RSC Energia and NASA is going to design a lunar station. The first proposals for the future programme will be presented in the first half of 2017.

Discusses potential appearance visited the lunar platform, the requirements for its device and interfaces, said the newspaper “Izvestia” Irina Romanova, head of the press center of “Energy”.

The possibility of joint international space exploration outside low-earth orbit is discussed by the expert group since 2011. In 2014 signed the “outline of the capabilities of the ISS to deep space exploration”.

The program for the study of deep space includes work on the exploration of Mars, asteroids, and the lunar space and the moon.

The Russian manned space program puts one of its strategic goals the study of the moon. Thus, it is expected that the landing of astronauts on the surface of the natural satellite of the Earth and the establishment of a lunar base will occur in the thirties of this century. Project moon base is being developed in TsNIIMash and RSC Energia. It is possible that a base on the moon will be permanently inhabited, while the lunar platform, the astronauts will visit only periodically due to high levels of radiation in orbit.