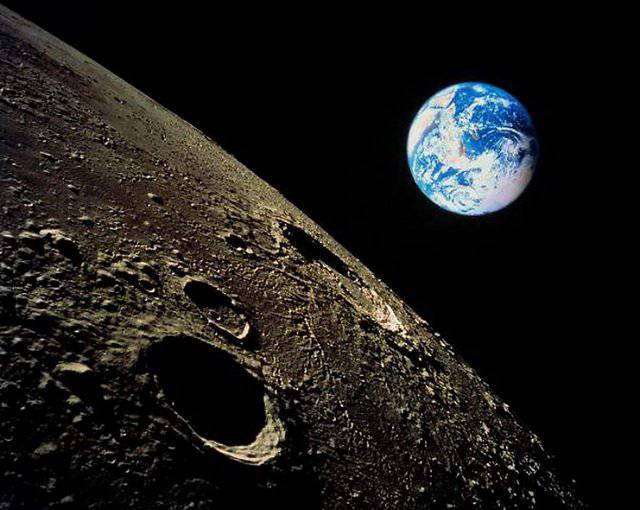 Russian rocket and space Corporation “Energia” S. P. Korolev and the American Boeing are working on a joint project of a lunar orbital station.

The project provides two options for layout of the station: on the basis of one or two large accommodation modules, are designed for four people. Boeing and RSC Energia have conducted a preliminary study of the creation of lunar orbital infrastructure.

Shipping modules and crew to orbit the moon will be American super-heavy carrier rocket SLS class, which is currently under development. In the final selection the two-module version of the modules of the station will be run in conjunction with the American multi-purpose, partially reusable spaceship Orion, under development since the mid 2000-ies. Orion was created in the framework of the project “Constellation” to deliver astronauts to the International space station. The project “Constellation” was created with the aim of returning Americans to the moon.

The station will have to start research activity at the end of 2020. the Duration of expeditions will be from one month to one year with regular flights to the lunar station once a year.