Russia begins testing systems of returning astronauts from the Moon 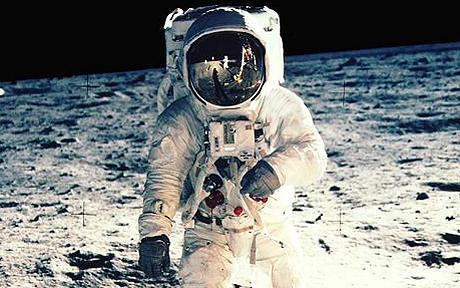 The testing of the systems of returning astronauts from the Moon will begin in Russia in 2018. This was told by Igor Nasenkov, General Director of Technodynamics.

As noted, tests of parachutes for the new domestic apparatus “Federation”, on which the cosmonauts will fly to near-earth orbit and the Moon, will be held in the Crimea.

“This year tests will be held with mock-ups weighing 3 tons. They will be dropped nine times with a parachute from a helicopter Mi-8 or Ka-32,” Nasenkov said.

The Ministry of Defense confirmed the information on the tests, but did not specify a specific date.

Earlier, experts of the Rocket and Space Corporation Energia told when it plans to launch a Russian superheavy rocket to the Moon.