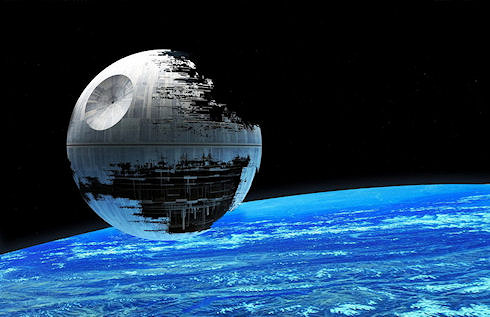 The Russian state corporation Roskosmos is considering the possibility of building an atomic power station on Earth’s orbit.

It is noted that the new power plant will serve to recharge the artificial satellites of the planet.

The technical task for this project is assigned to the design bureau “Arsenal”.

The orbital nuclear station will be required to transmit electricity to other spacecraft by means of a laser beam. As reported by the publication, this method was previously successfully tested by the Russian space rocket corporation Energia: then during the experiment, electricity was transferred to the laser at a distance of 1.5 kilometers.

it is noted that CB Arsenal will also prepare options for locating nuclear power plants, schemes for launching it into space and other technical characteristics. However, as the newspaper notes, the project has opponents.

In their opinion, it is more efficient to use solar batteries to provide energy for satellites. Nevertheless, the corresponding member of the Russian Academy of Cosmonautics named after Tsiolkovsky Andrey Ionin explained in turn that laser technologies in the space industry can be used when sending microsatellites beyond the limits of the solar system.