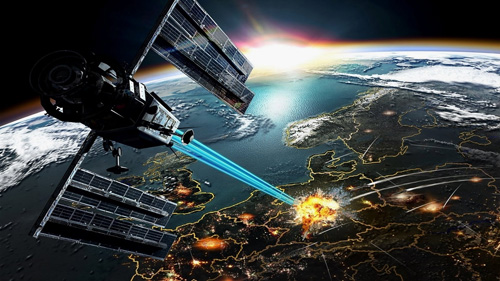 The headquarters of the company “Spetsstroy reports that the new station is in the town of Usolye-Sibirskoye and already in operation. She will work in conjunction with uniform warning system for missile attacks and is equipped with a system allowing to lock the movement of any object whose size is greater than 10 square centimeters.

The system is called “Window” and has no analogues in the world. She is able to predict the path of objects in different orbits, to calculate all possible variants of their movement, to analyze the various maneuvers of the spacecraft and allows to predict different situations, for example, the start time of the missile strike. In addition, it can help to take the necessary to neutralize the threat of action.

The first two stations of space control have long been working in the suburbs and in the far East. Two are located in Barnaul and Yeniseisk — they are still working in test mode. The center of the entire system is located in the city of Noginsk. To the monitoring system of the center for connected anti-aircraft missile system large and medium-range Triumph. In total, Russia plans to launch ten such complexes, the construction and launching should be completed by 2020.