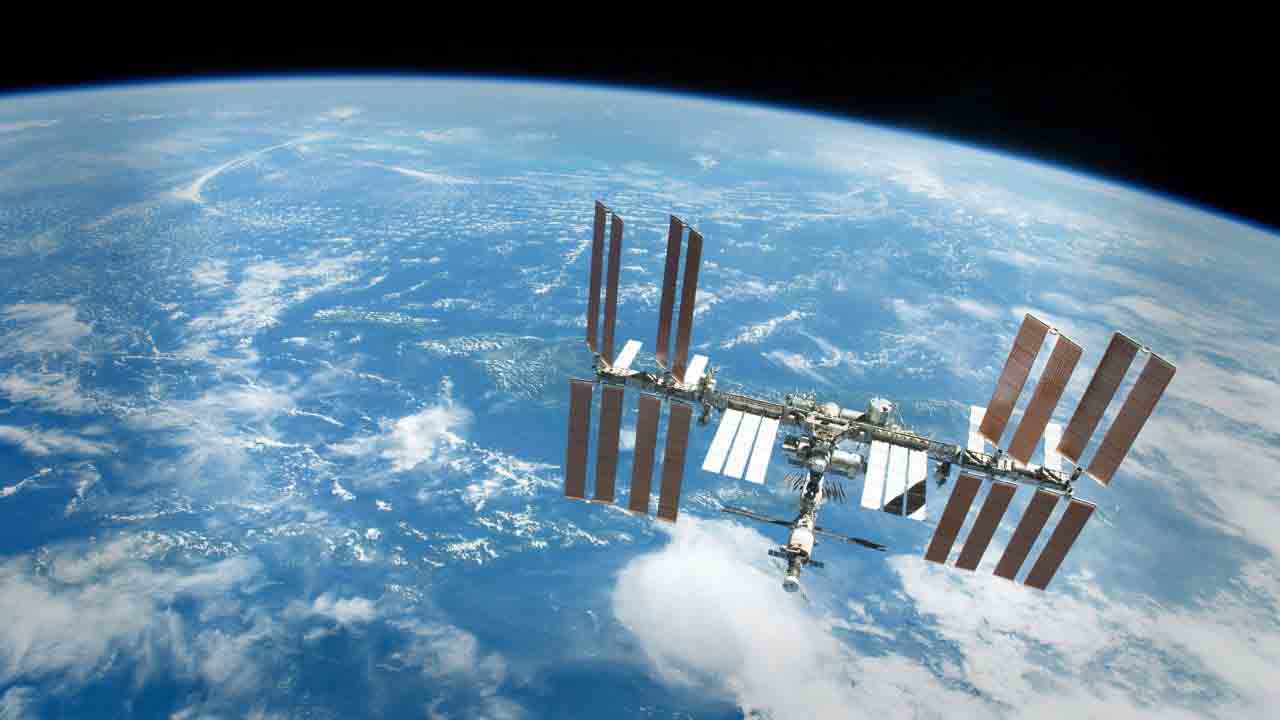 The International Space Station, whose operation began in 1998, intends to sink in the Pacific Ocean, choosing for this a non-navigable water area. According to preliminary estimates, during the liquidation of the ISS, approximately 120 tons of debris will remain unburnt. And the total mass of the space station exceeds 400 tons.

Rafail Murtazin, deputy chief of the ballistic department of the Rocket and Space Corporation, shared some details of the ISS flooding plan.

According to Murtazin, the trajectory of the descent from a height of about 400 kilometers includes several main stages. When the ISS reaches a 270-kilometer orbit, the time of descent to the Earth’s surface will take up to a month.

Separation of the international station will also be carried out portionwise, which will expand the area of ​​falling debris to 6 thousand kilometers. Fragments of the ISS will be separated from the station at the following heights: 110, 105 and about 75 kilometers from the Earth’s surface.

When they drowned the Mir station, it was driven from the orbit by Progress M1. What installations will be used to eliminate the ISS is still unknown. We consider variants with SM, or a combination of several “Progresses”. The main problem is to create a sufficient impulse to set the motion of the station and at the same time not to contribute to the separation of fragments from it.

The date of flooding the ISS has not been determined either. From the economic point of view, it is best to conduct the procedure in 2023-24. If the process is not prepared, we will have to wait for the next cycle of activity of the Sun, and this is 2034-35 years.