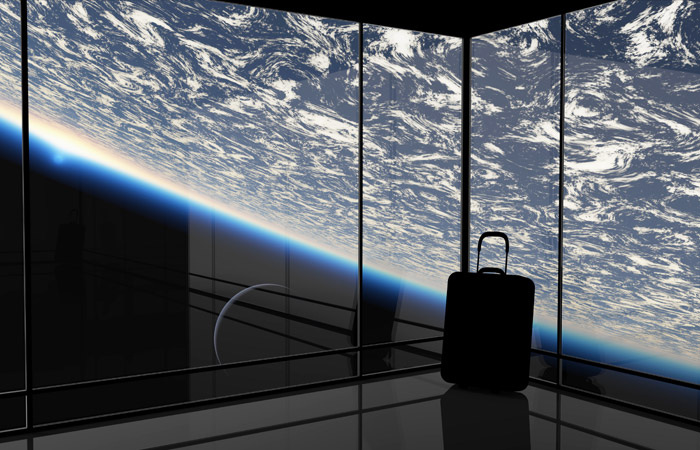 The Russian orbital station can be created after 2024 on the basis of five modules, said Evgeny Mikrin, the general designer for manned systems and complexes of Roskosmos.

“A Russian orbital station can be created, it is planned that it will consist of five modules and will provide the work of a crew of three people,” he said. The basic module of the new station will be the scientific and energy module. “The newly developed modules include a gateway and a transformable module,” Mikrin said.

He said that the second stage of the formation of the Russian segment of the ISS will be completed by 2019, then after 2024 a decision will be made about the feasibility of creating an orbital station based on the Russian segment.

He also said that the first flight and docking of the new Russian manned spacecraft “Federation” are planned for 2024. According to him, the ship will be reusable and will provide an exact landing including on the Moon.

“The key element of the system is the ship Federation.The advantages of the new ship is the reusability of the return descent vehicle – up to ten times, soft landing on the landing gear, improving the accuracy of landing to seven kilometers and providing rescue crews throughout the launch site and increasing comfort,” said Mikrin.

By 2019, Russia will complete the formation of the second stage of the Russian segment of the International Space Station (ISS), which involves the introduction of three new modules, said Mikrin. According to him, the modules are designed in such a way that they can be used to create the Russian orbital station.

The head of Roskosmos, Igor Komarov, said that until 2025 Russia will launch 150 satellites into space. “In the framework of the federal space program, until 2025, we plan to seriously update the satellite constellation, (carry out – IF) 150 satellite launches.” The Russian group must significantly increase, “he said.

At the same time, he said, the constellation of satellites will be replenished with modern devices. “In our orbital group of Earth remote sensing there will be new satellites of hydrometeorological, oceanographic, heliophysical designation, environmental monitoring and control of emergency situations,” he said.